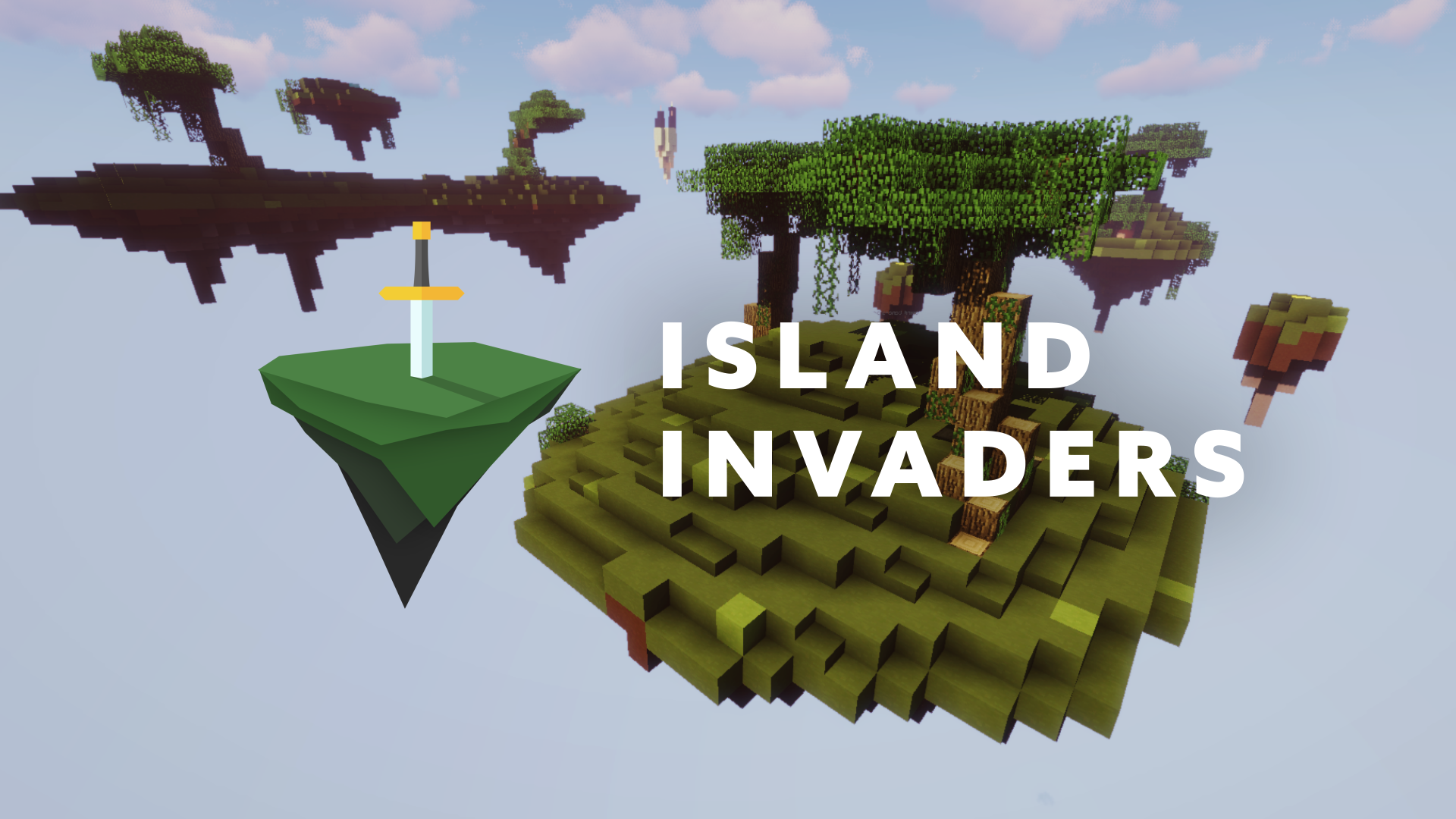 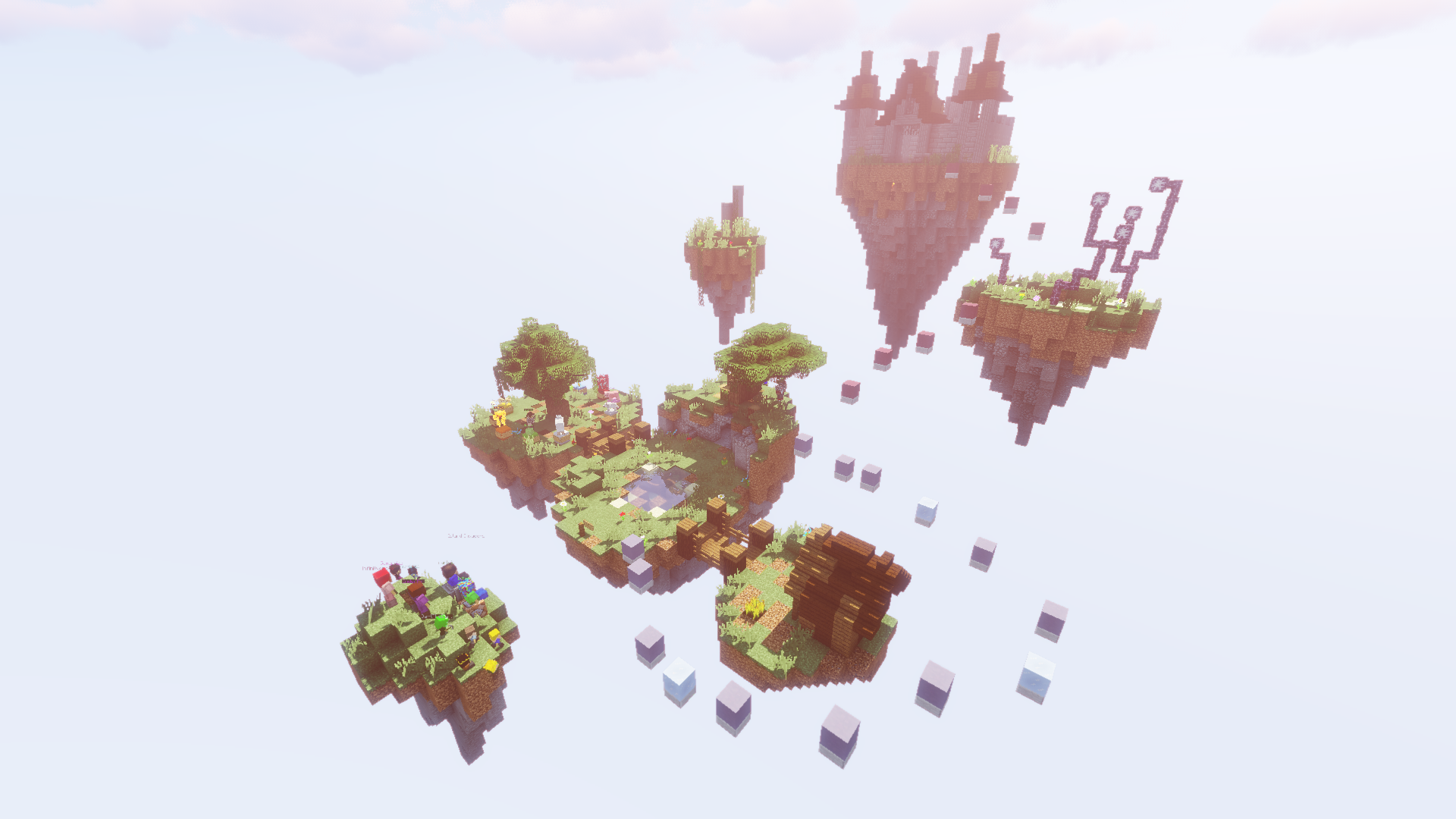 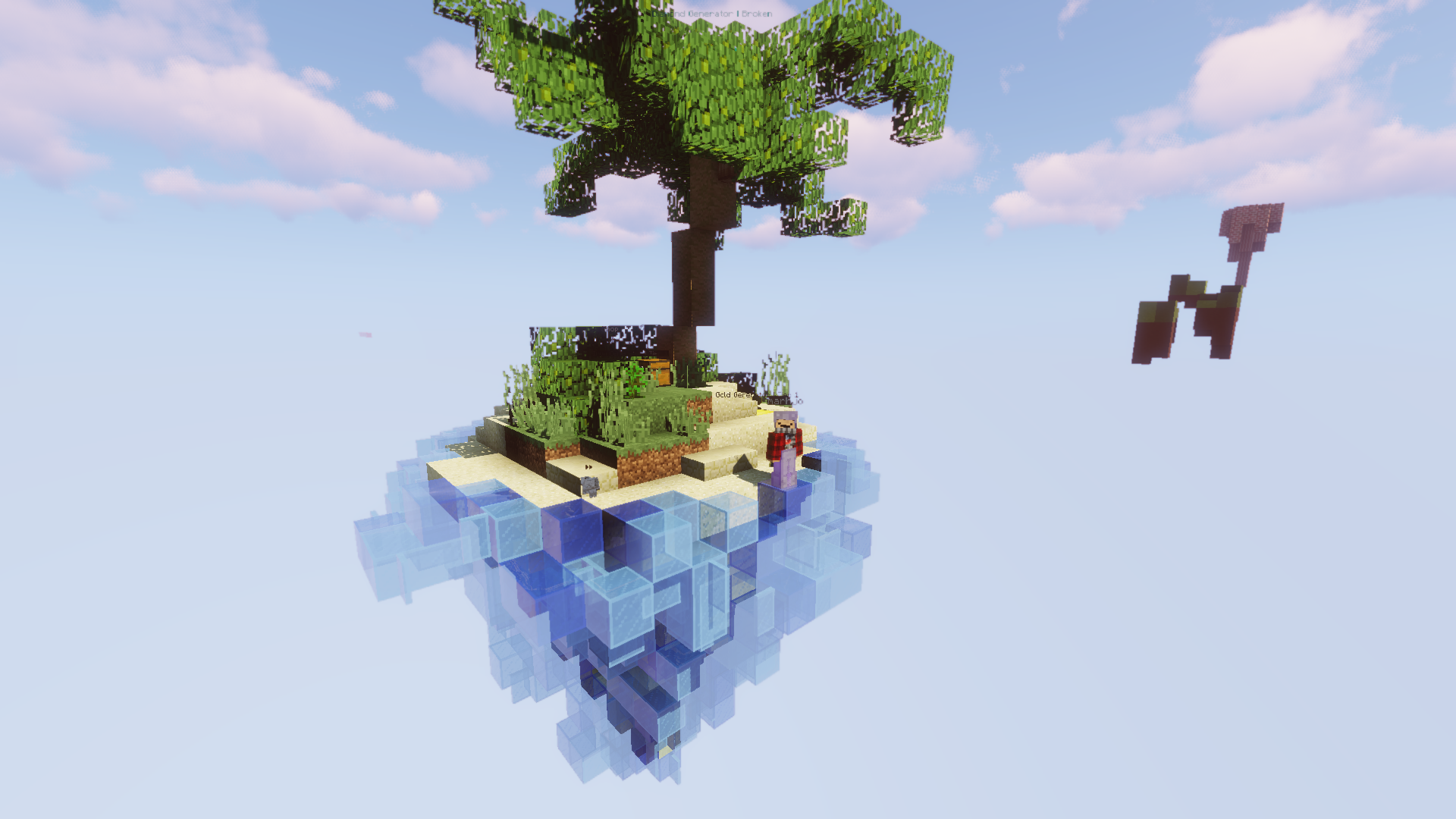 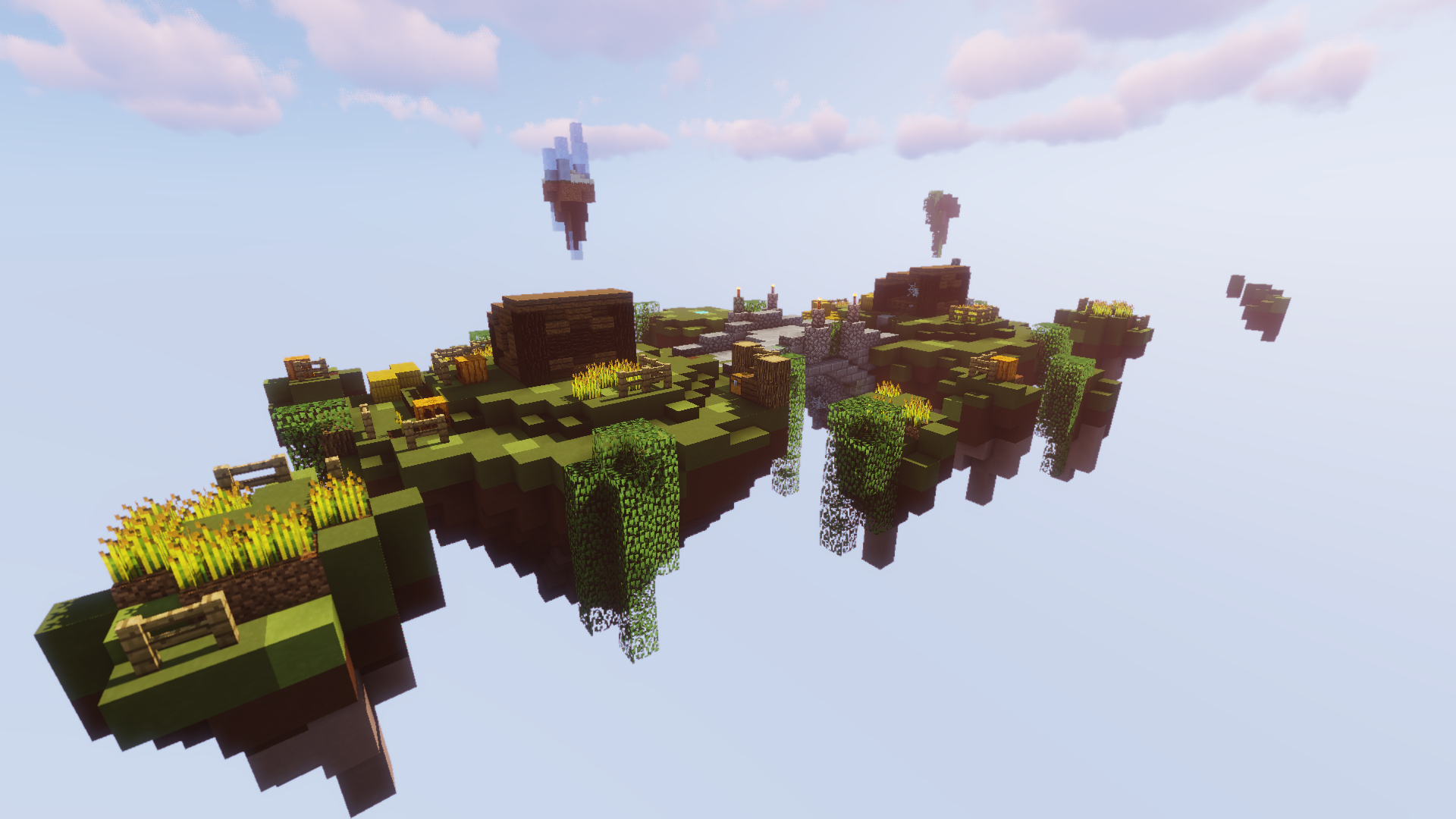 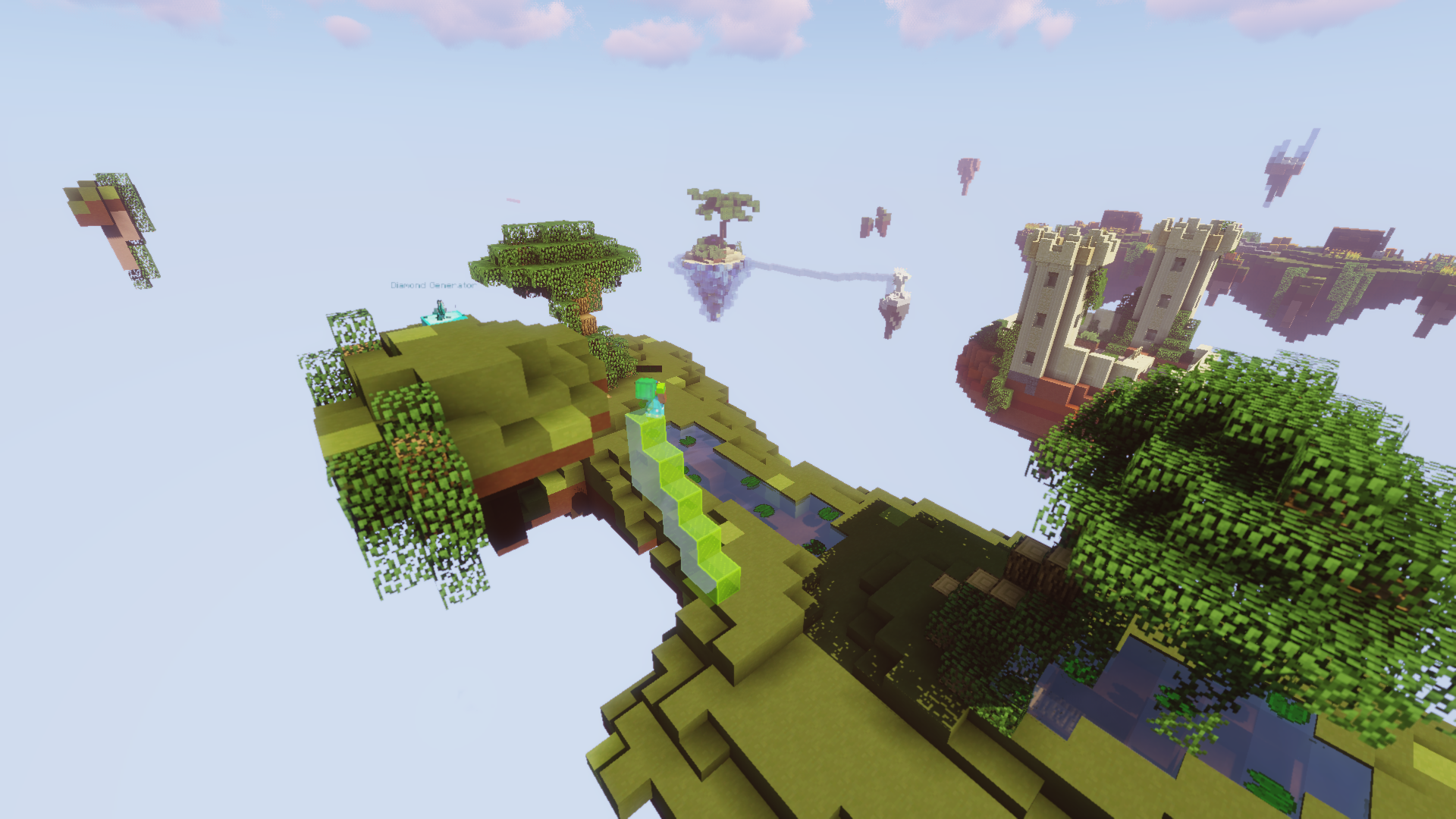 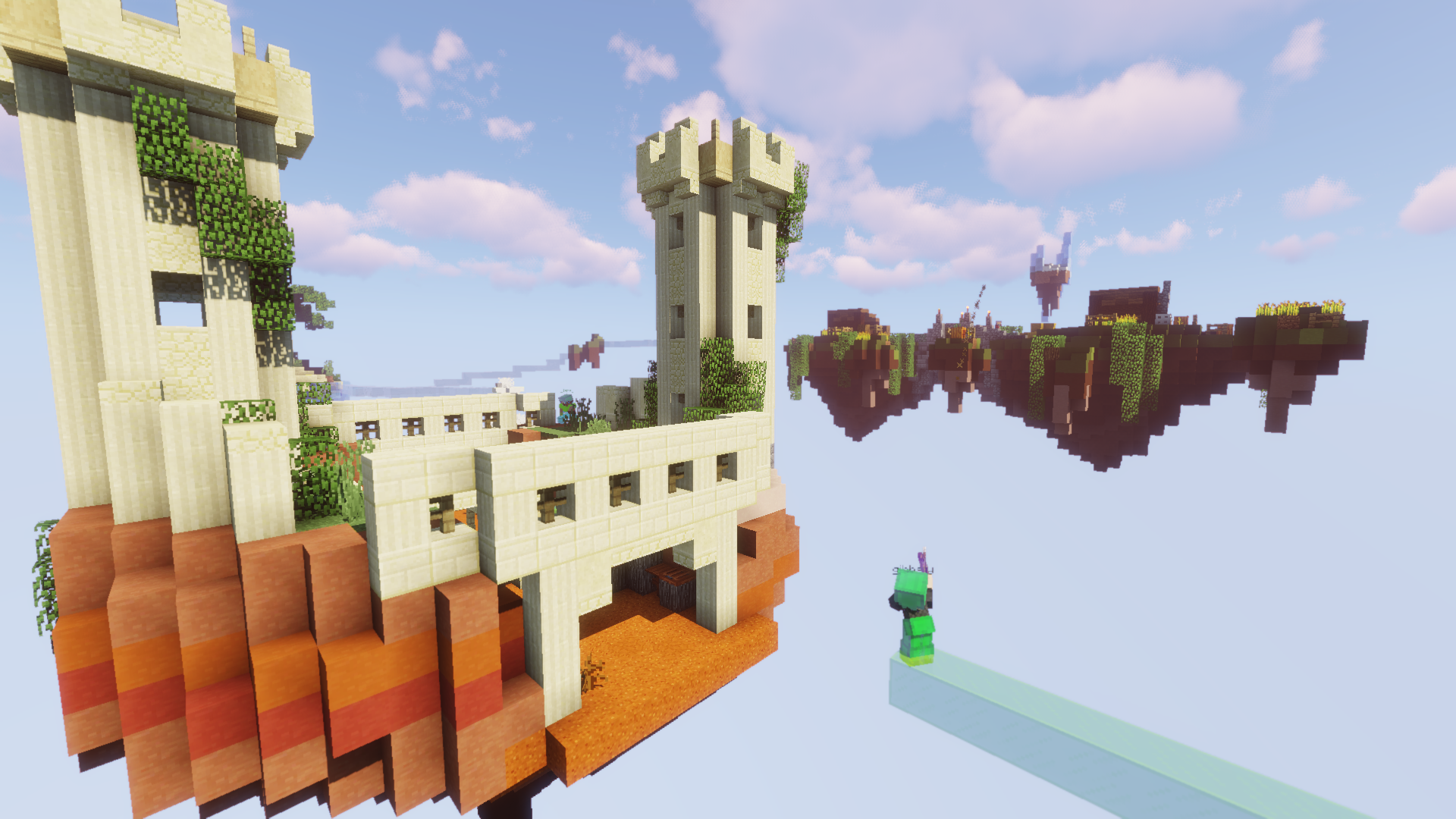 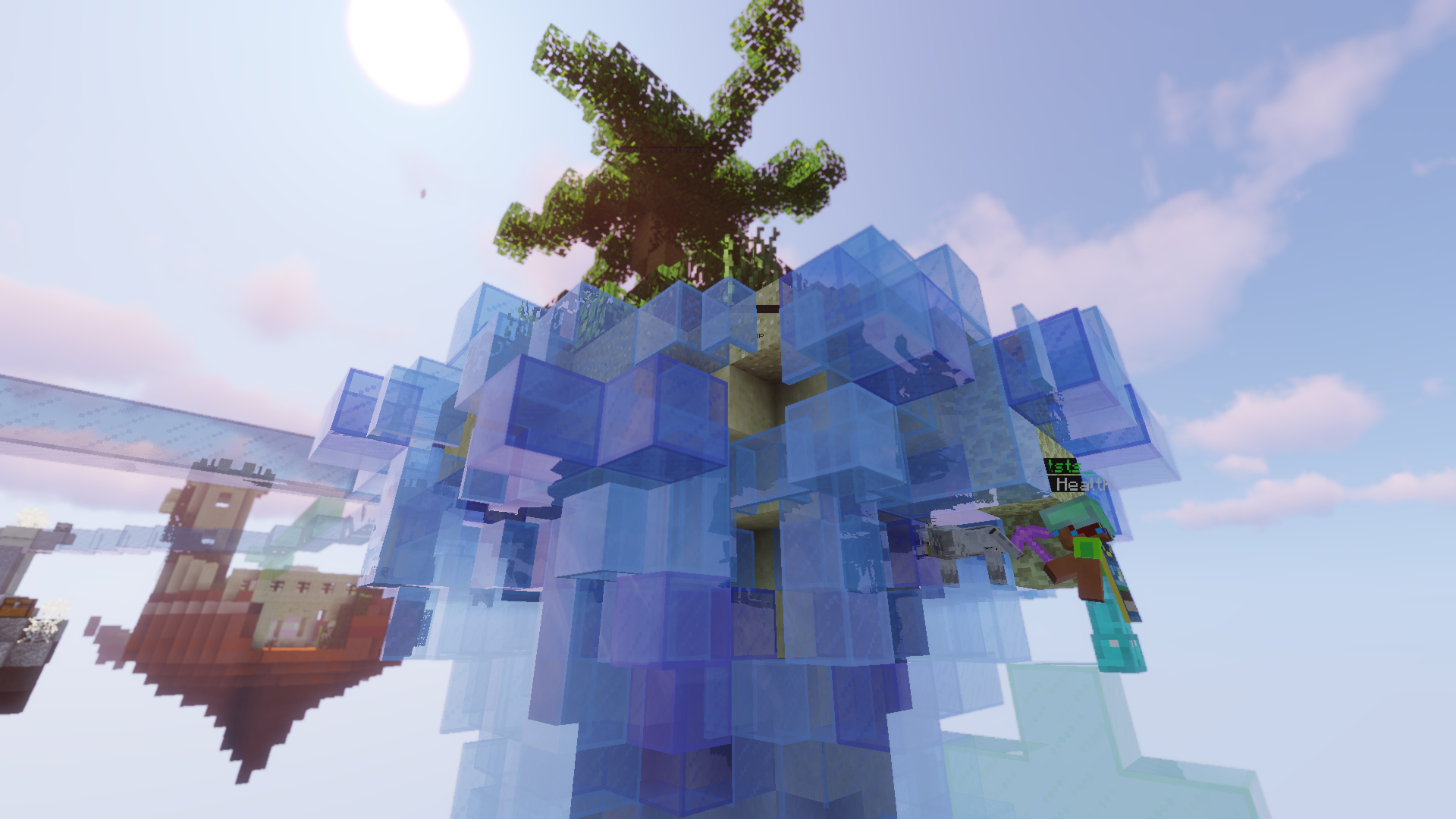 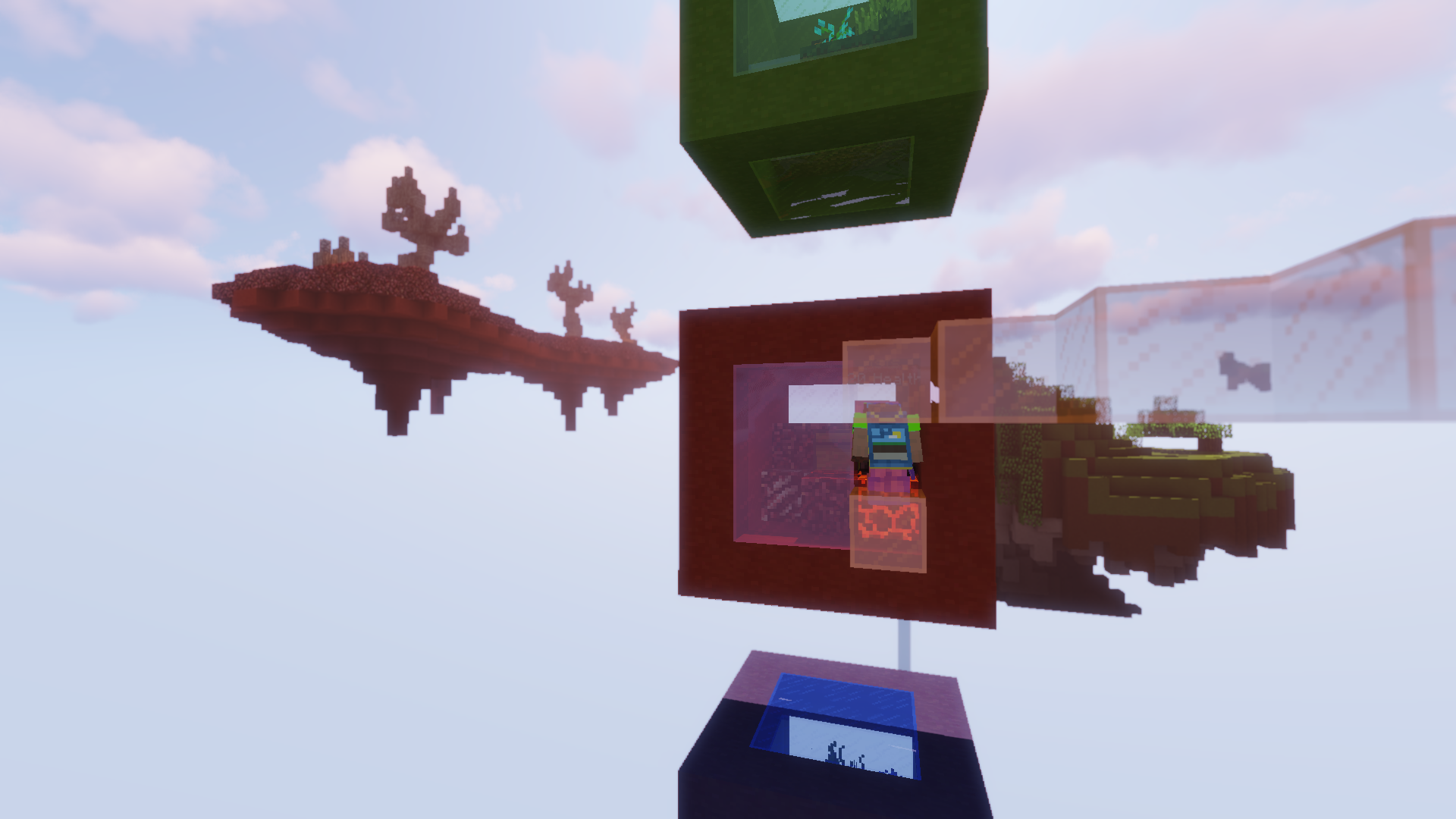 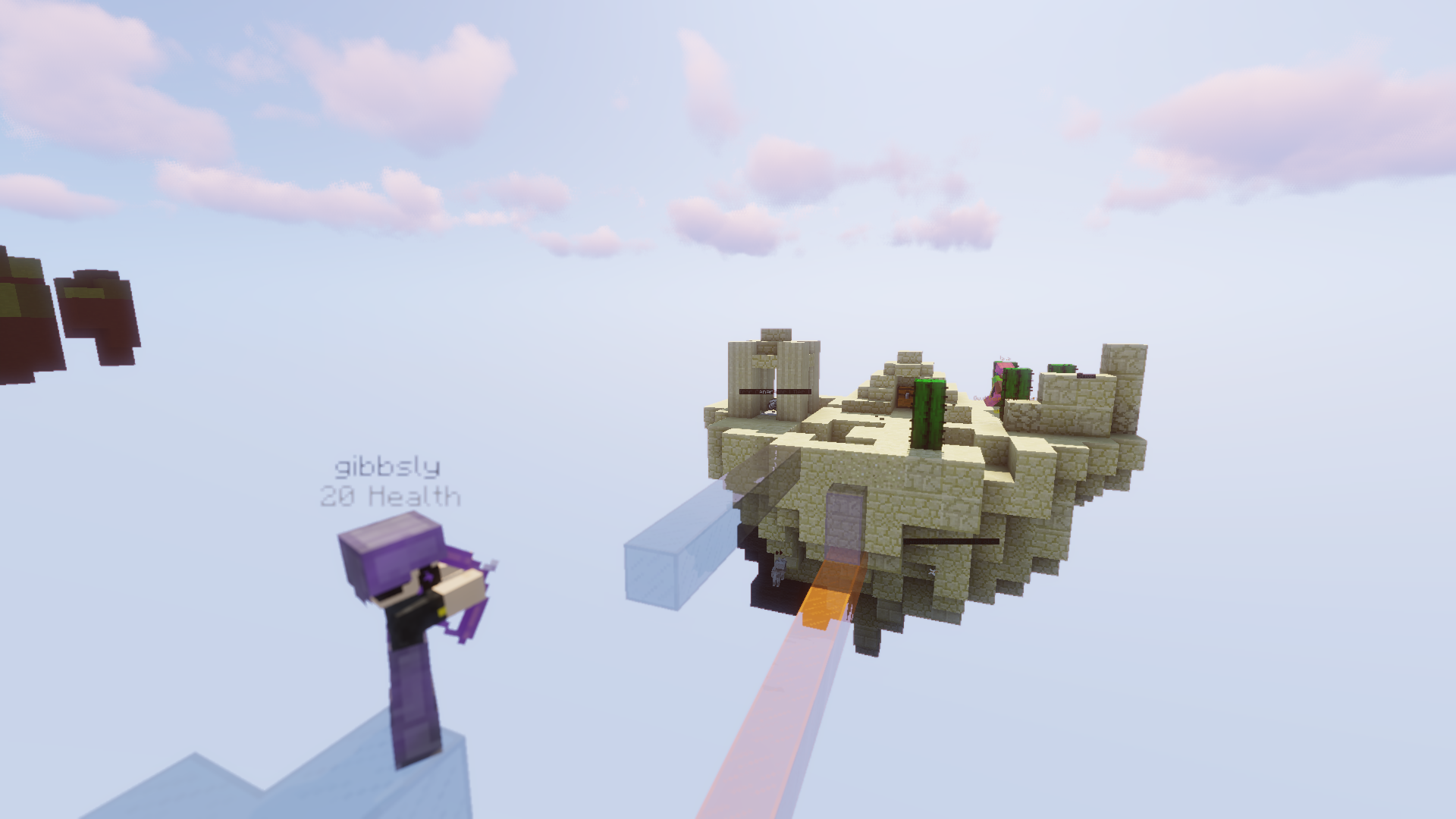 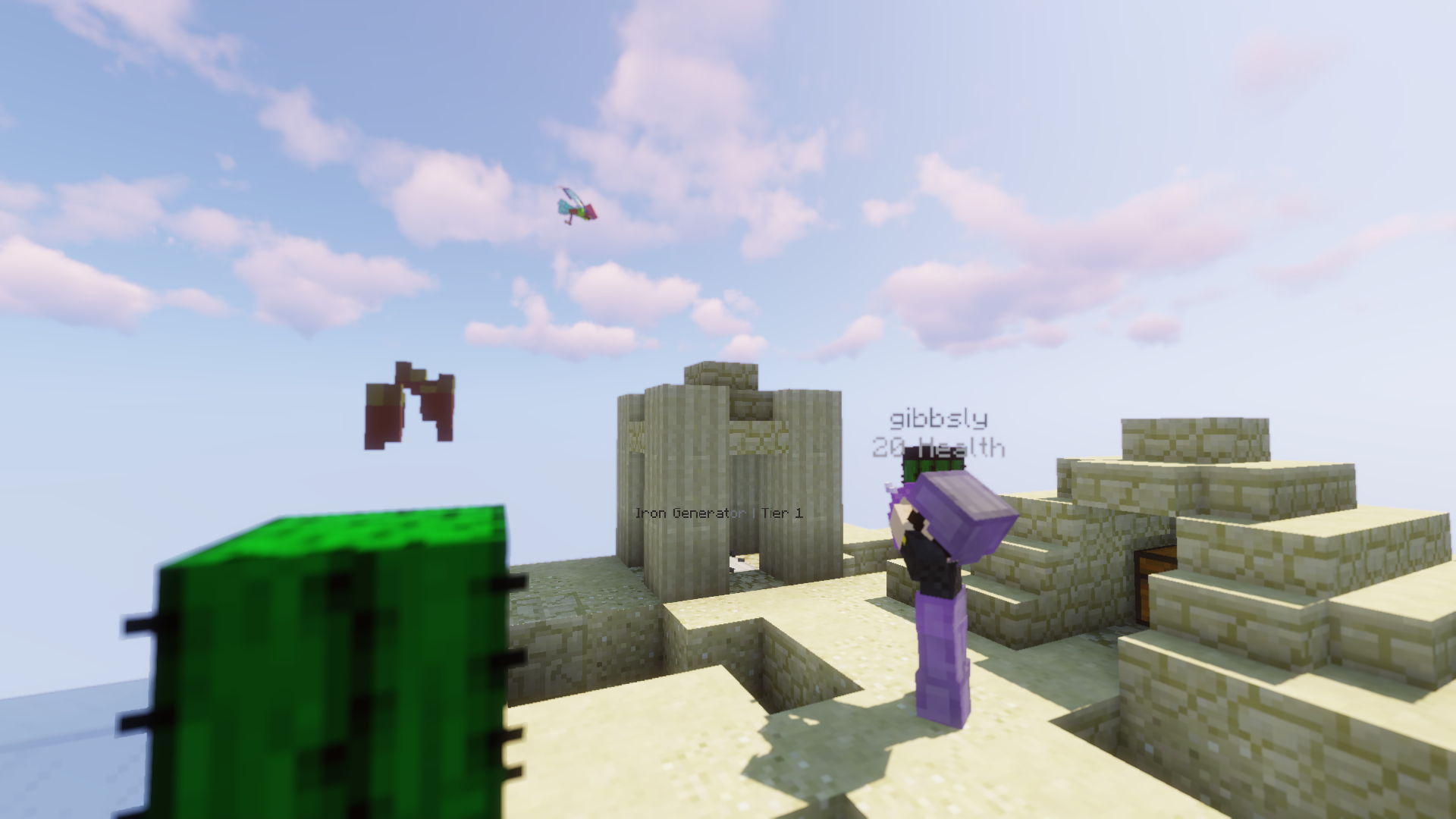 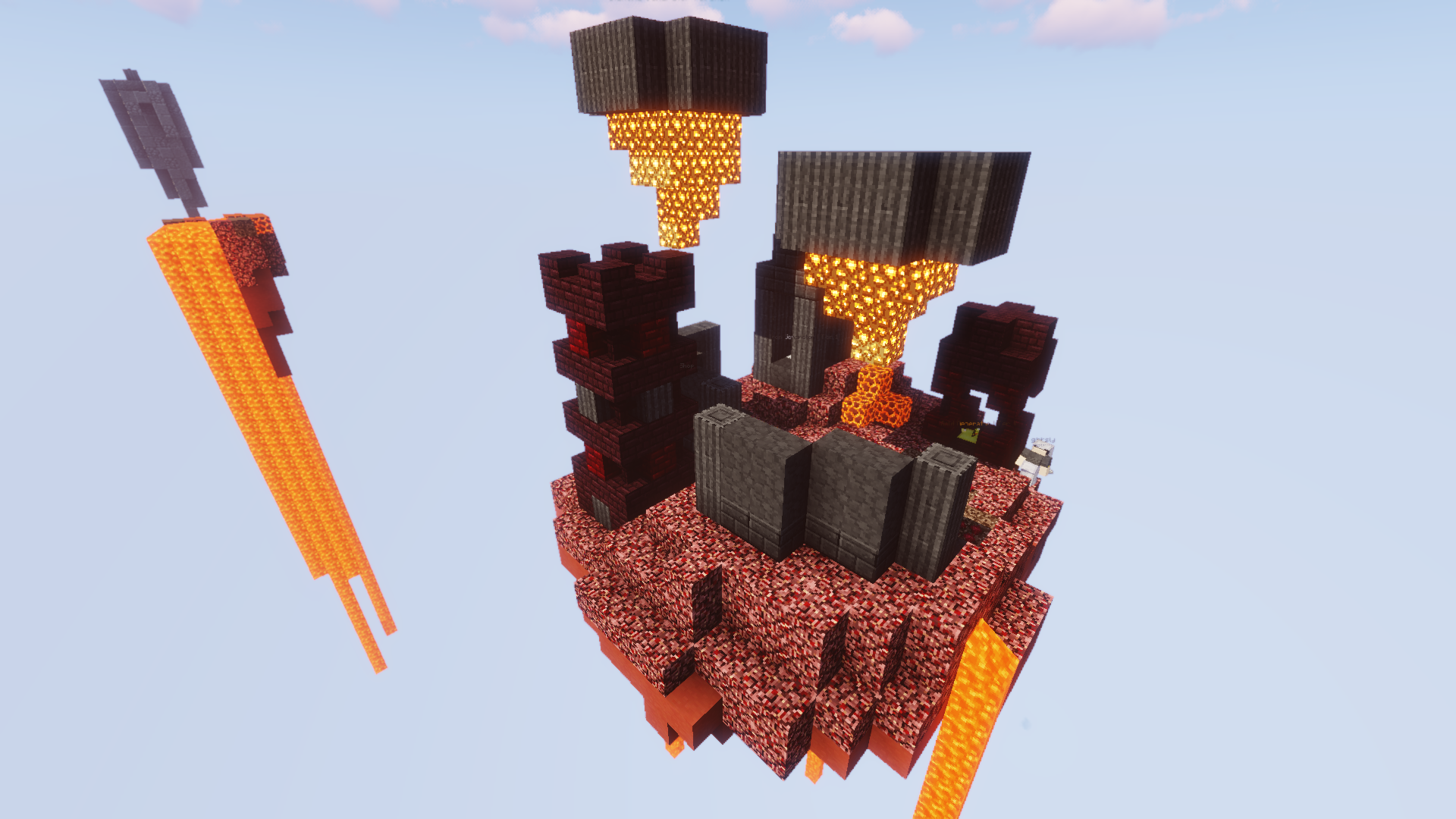 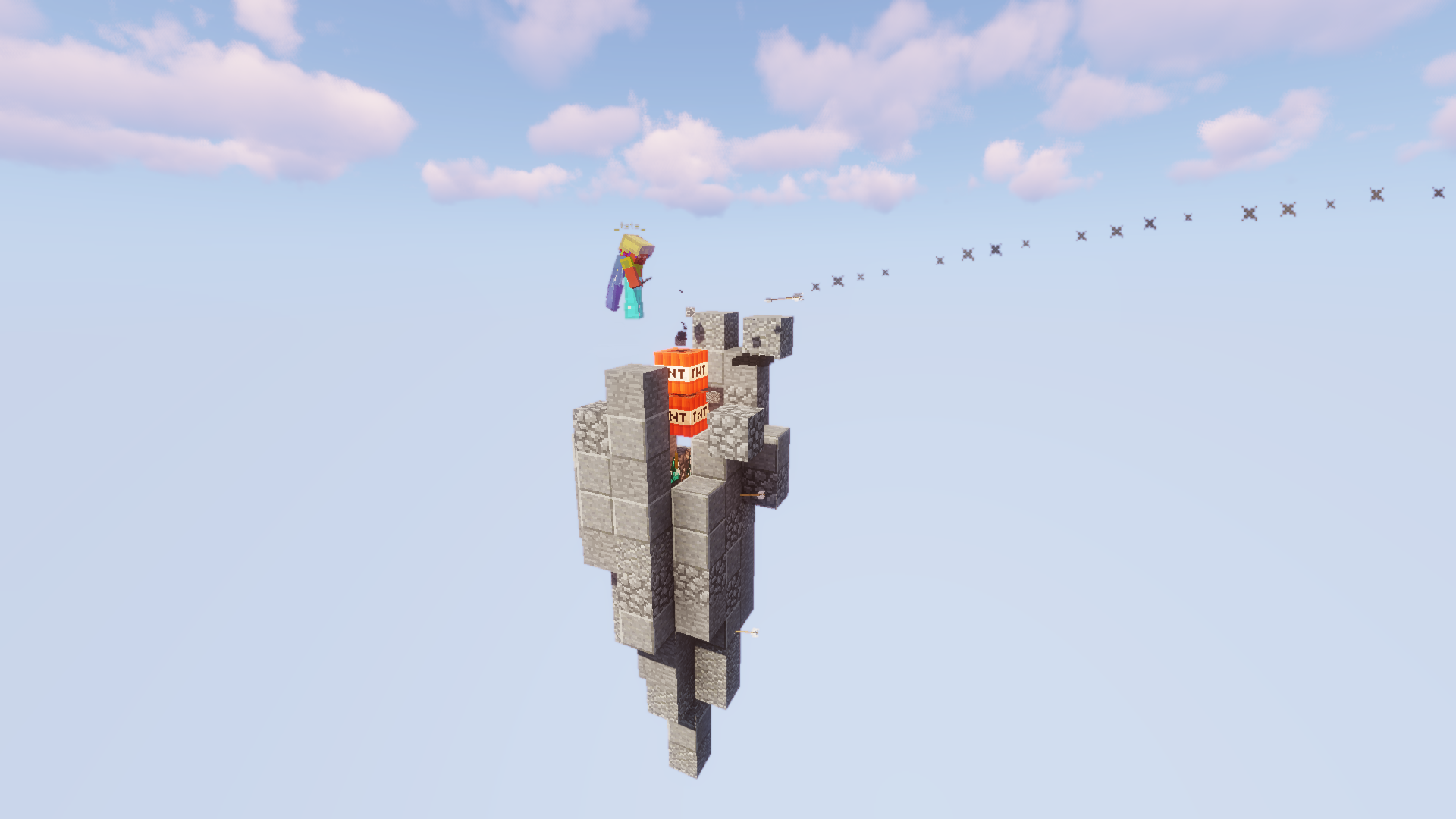 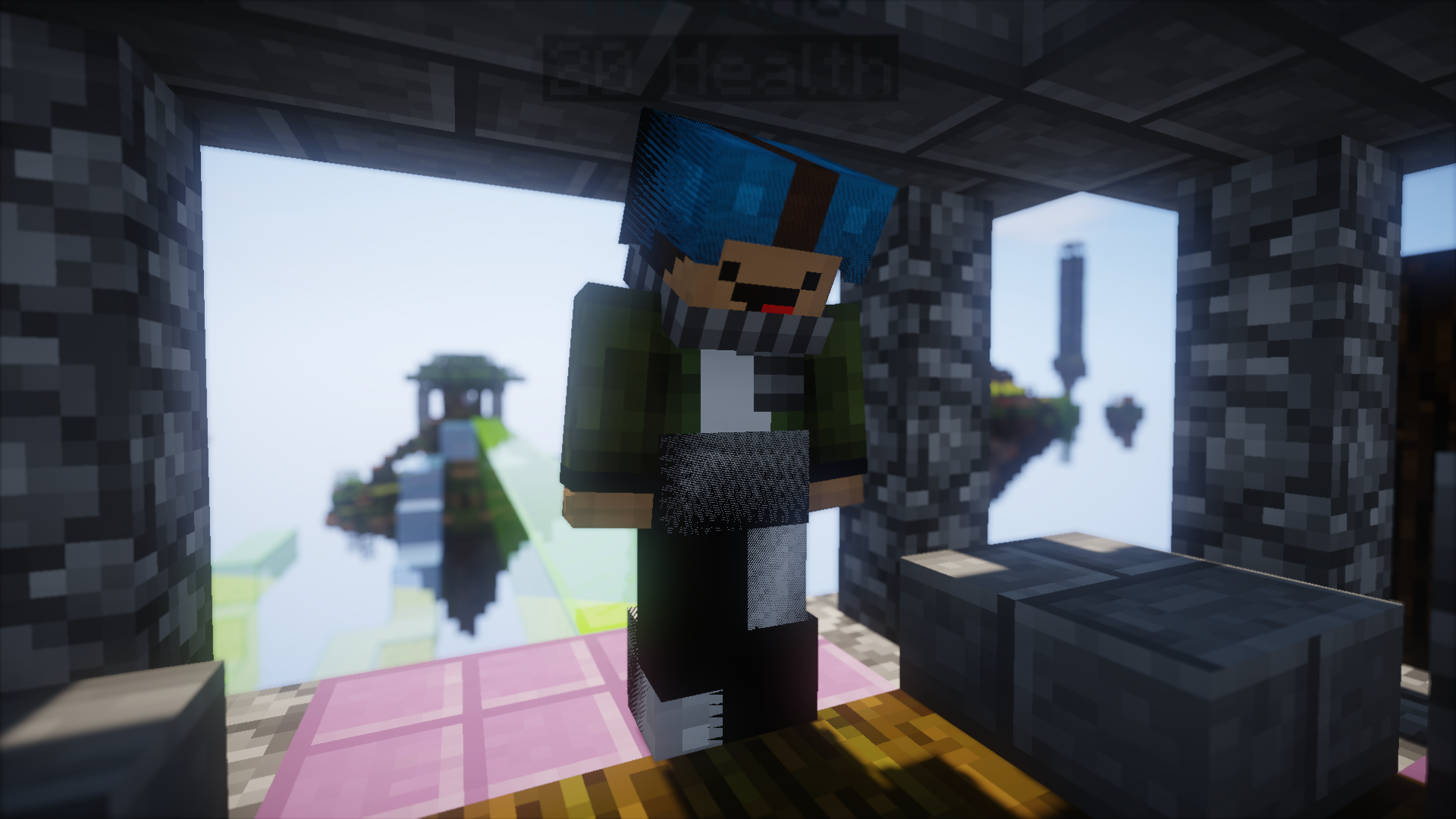 Look how pretty he is!
❮❯

Destroy the enemies entity & eliminate them! Can you defeat your enemies?
This map is the 1.13+ version of an older map called Mirage Wars, many of the mechanics have been remade & we have added a lot of new content. The original map is still available for 1.12!


In this map each team's objective is to kill the enemies entity & to defend their own. At the start of the game both teams can freely choose to place their entity anywhere in their base, wherever they think they can defend it best. As long as a team's entity is alive the team members can respawn, once it has been killed, death results in elimination. When an entire team has been eliminated, their enemy wins the match.


While there are always 2 teams fighting against each other, this map supplies you with 12 teams (2 of which are secret) to choose from. While, of course, the color of each team is different, that's by far not all. Each team's entity is different, for example blue has a squid, and green a slime, and all of them provide their team with an unique advantage (this feature can be disabled as well). Each entity both has a 'primary' and a 'death' effect, the former is active as long as the entity is still alive, and usually proximity based, while the latter triggers on the entity's death. For example the squid blinds nearby enemies, and when the slime dies, the entire green team gets permanent jump boost. When you use these effects to your advantage you can have even more powerful defenses.


Each time you play this map a new map will be generated, with a total of more than 90 billion possible battlefields. Battlefields consist out of 4 types of islands. Spawn Islands, one for each team, which acts as your based. Middle Islands, an islands that spawns in the exact middle of the battlefield, Side Islands, appearing twice, on the side of each battlefields, and finally, Extra Islands, which are smaller than the others and can appear in various locations. You can also adjust the generation process, using Presets (In presets Middle, Side and Spawn Islands are always the same), Difficulty (Lower difficulties stop islands that are hard to navigate or play on from appearing) & Chaos Mode (Allows different Spawn & Side Islands, which are usually the same). Each time you play there will be new things to find, and new strategies to try.


A great variety of items is available in the shop, which each team can find on their Spawn Island. Items can be bought using 3 resources: Iron, Gold & Diamond. While each team starts out with an Iron & Gold generator, Diamonds can at first only be found on the Side Islands. The shop's items are split into 8 categories, Melee, Armor, Tools, Ranged, Potions, Blocks, Misc. & Traps. You can buy many of the vanilla items, like Swords, Bows, Pickaxes and much more, but also many custom items. All of them custom items from the original map, as well as many new items an ones returning from our other maps can be found. For example the Safety Platform (from the Original Map) can save you from falling into the void, the Potion Crystals (from Capture Kings) instantly apply effects, the Creeper Charge (from Heart Rush) allows you to go out with a bang and the Safety Recall (New) can save a member of your team.


This map also has something called 'Spirits' which is a sort of fourth resource, except the entire team shares it. Spirits can be gained by killing players or Restless Spirits, which spawn in the middle. Spirits can be used to purchase Team Upgrades in the shop. For example 'Sharper Blades' gives the entire team Sharpness, and 'Defensive Magic', helps with defending your entity. Additionally spirits can also be used to heal your entity.