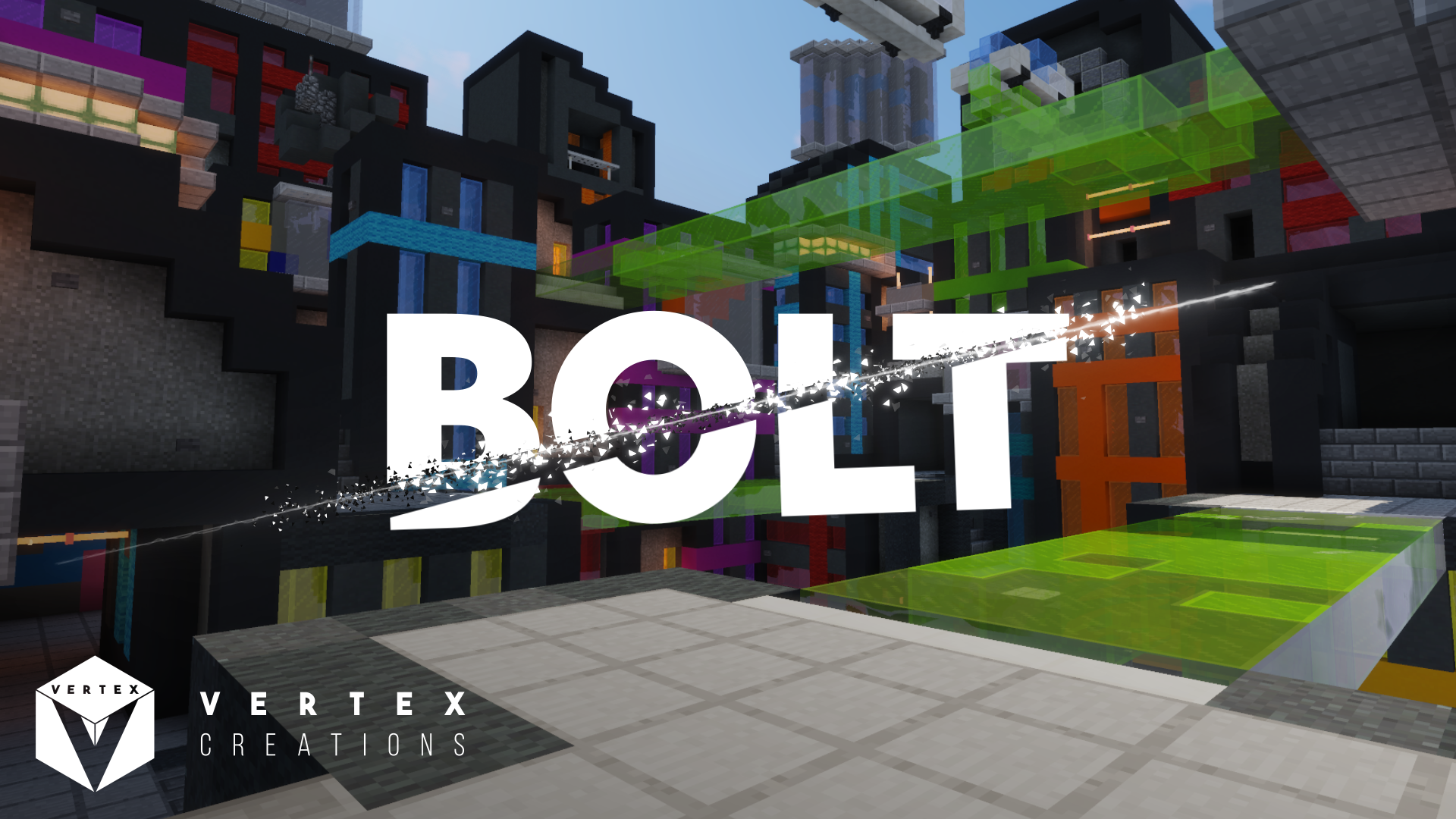 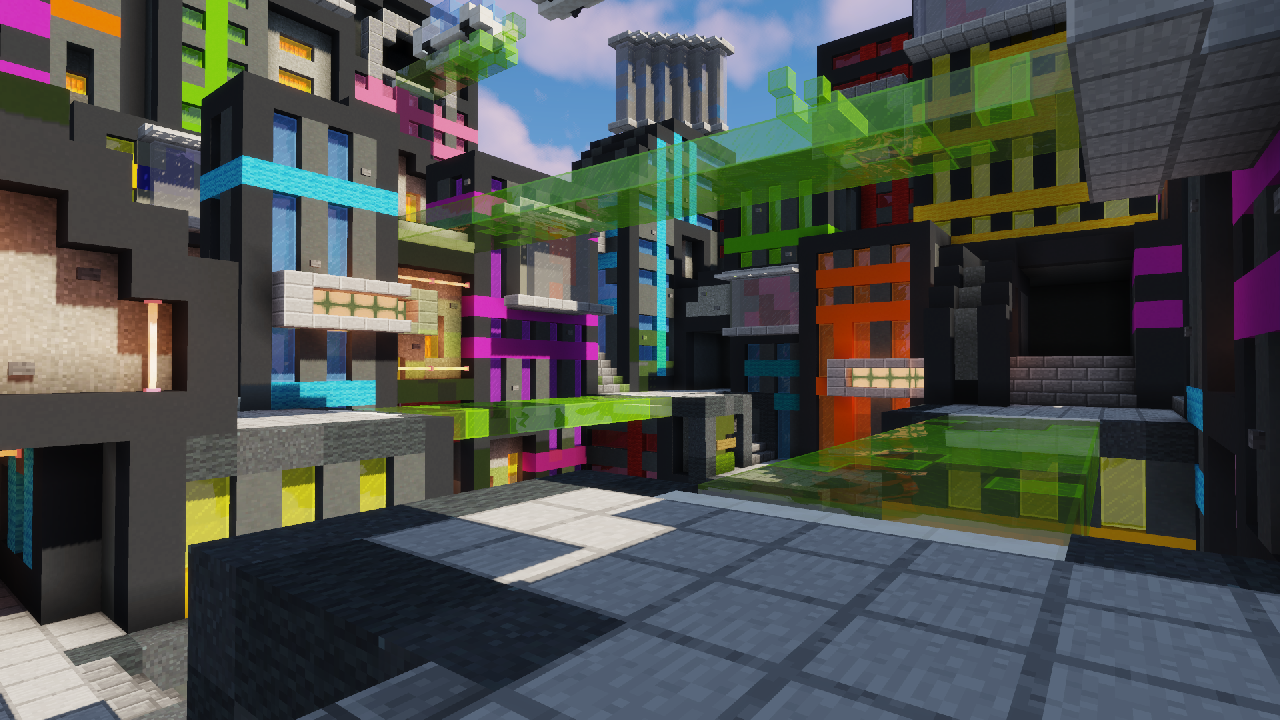 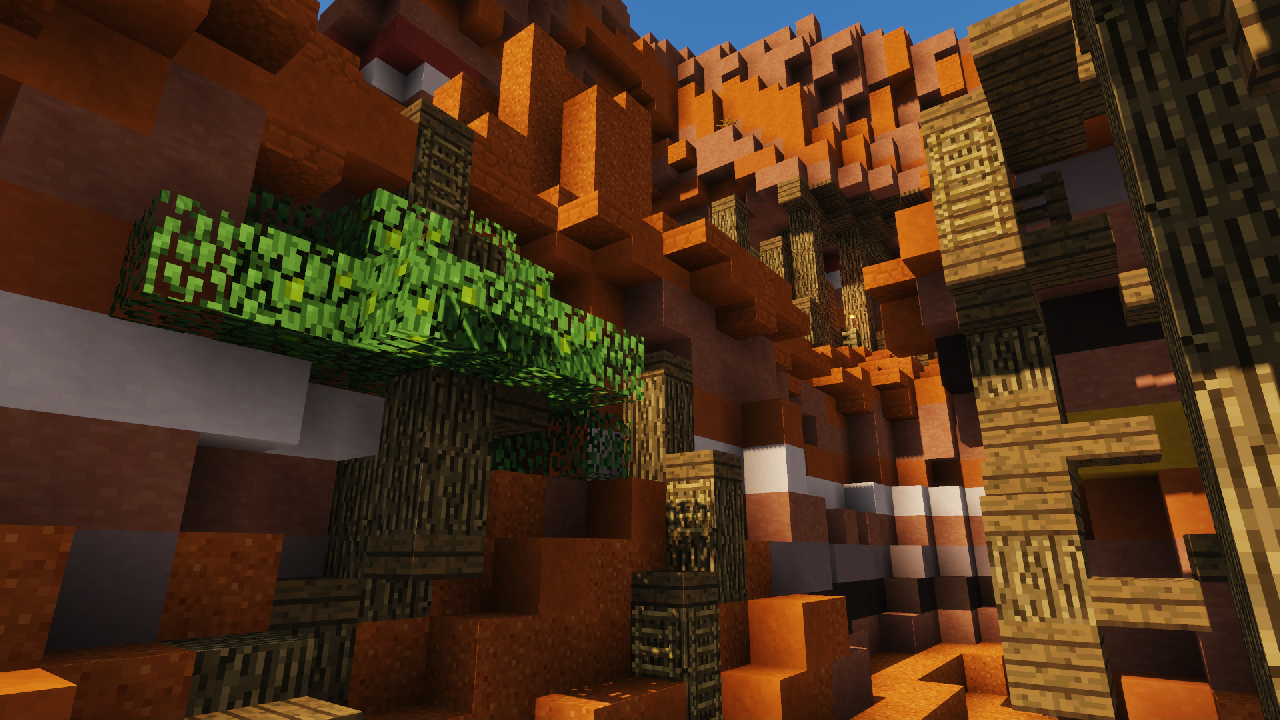 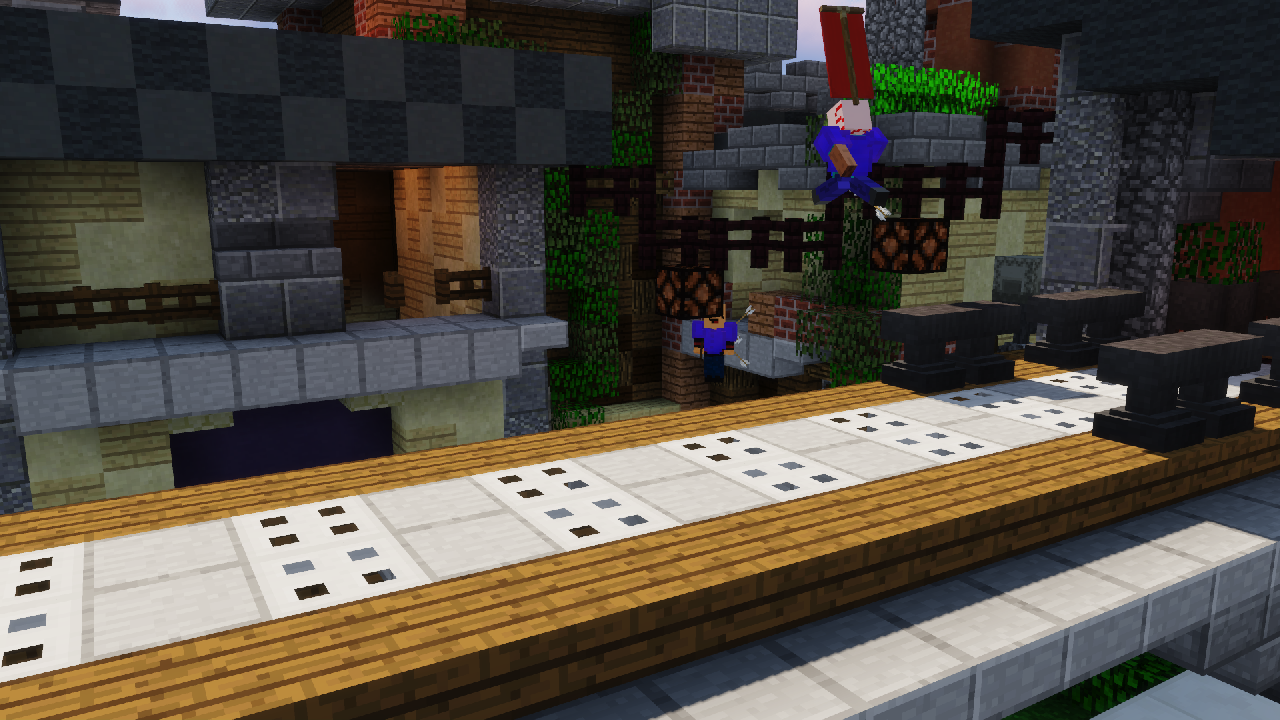 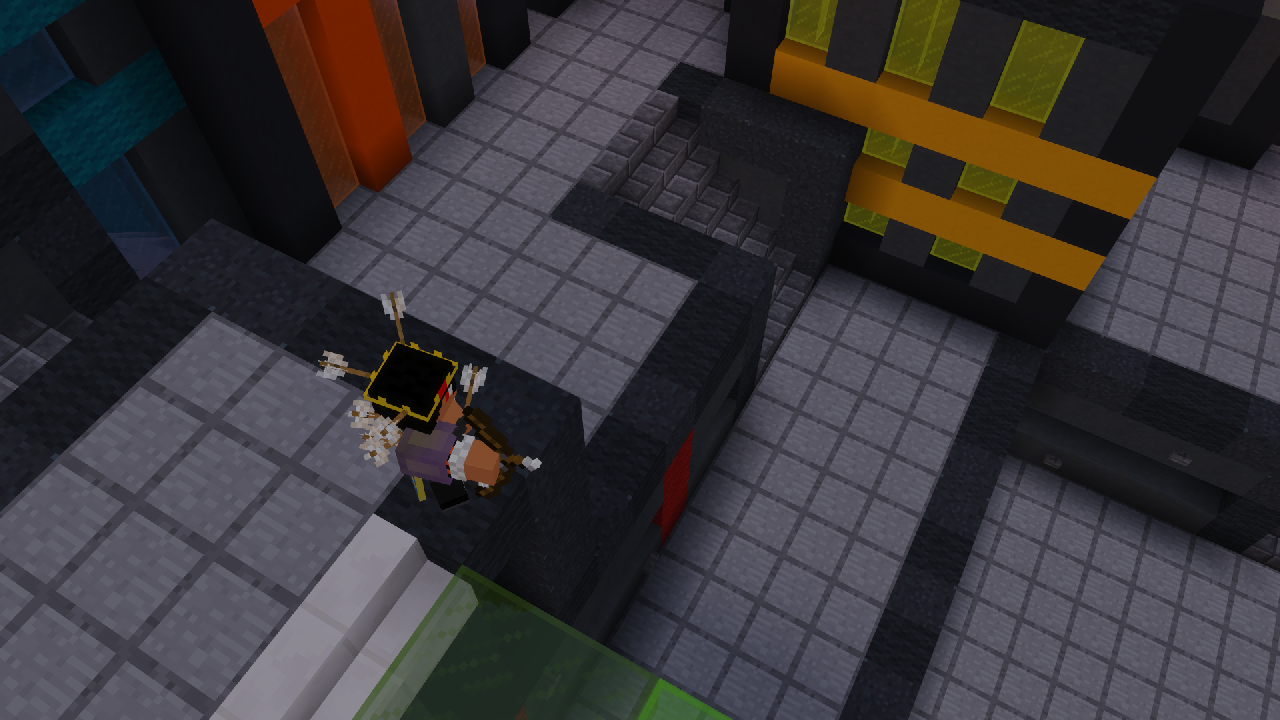 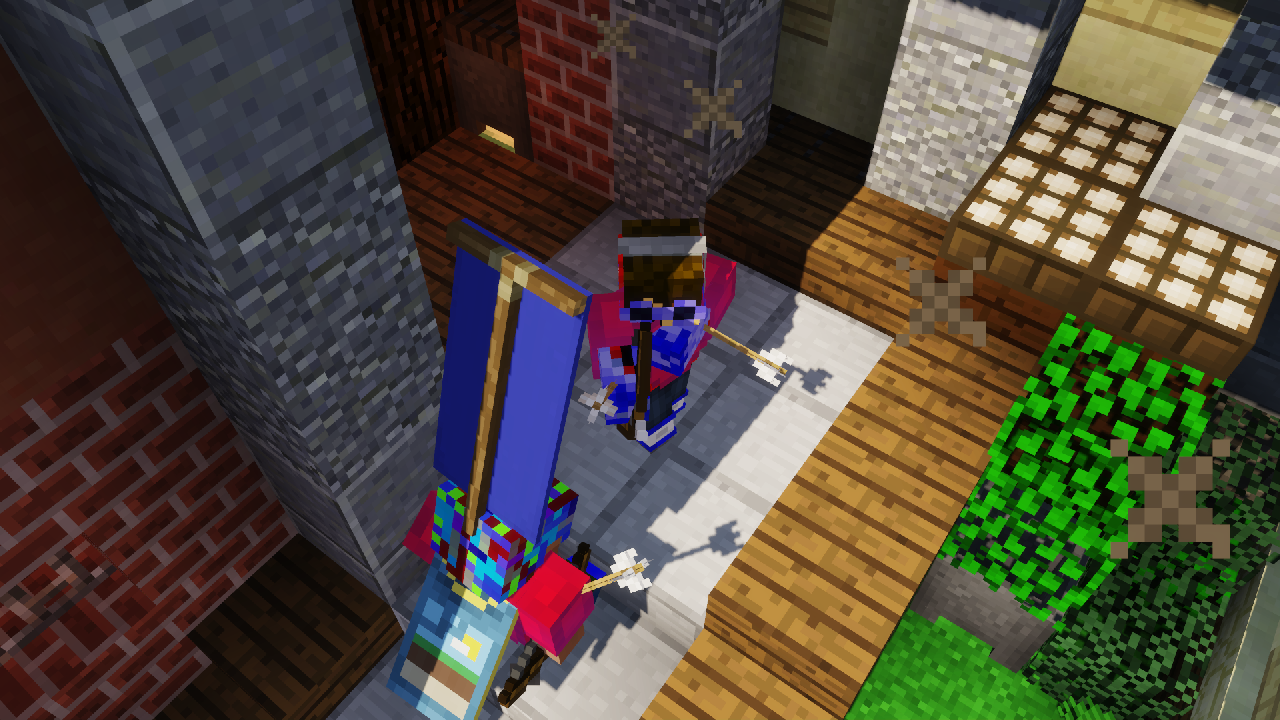 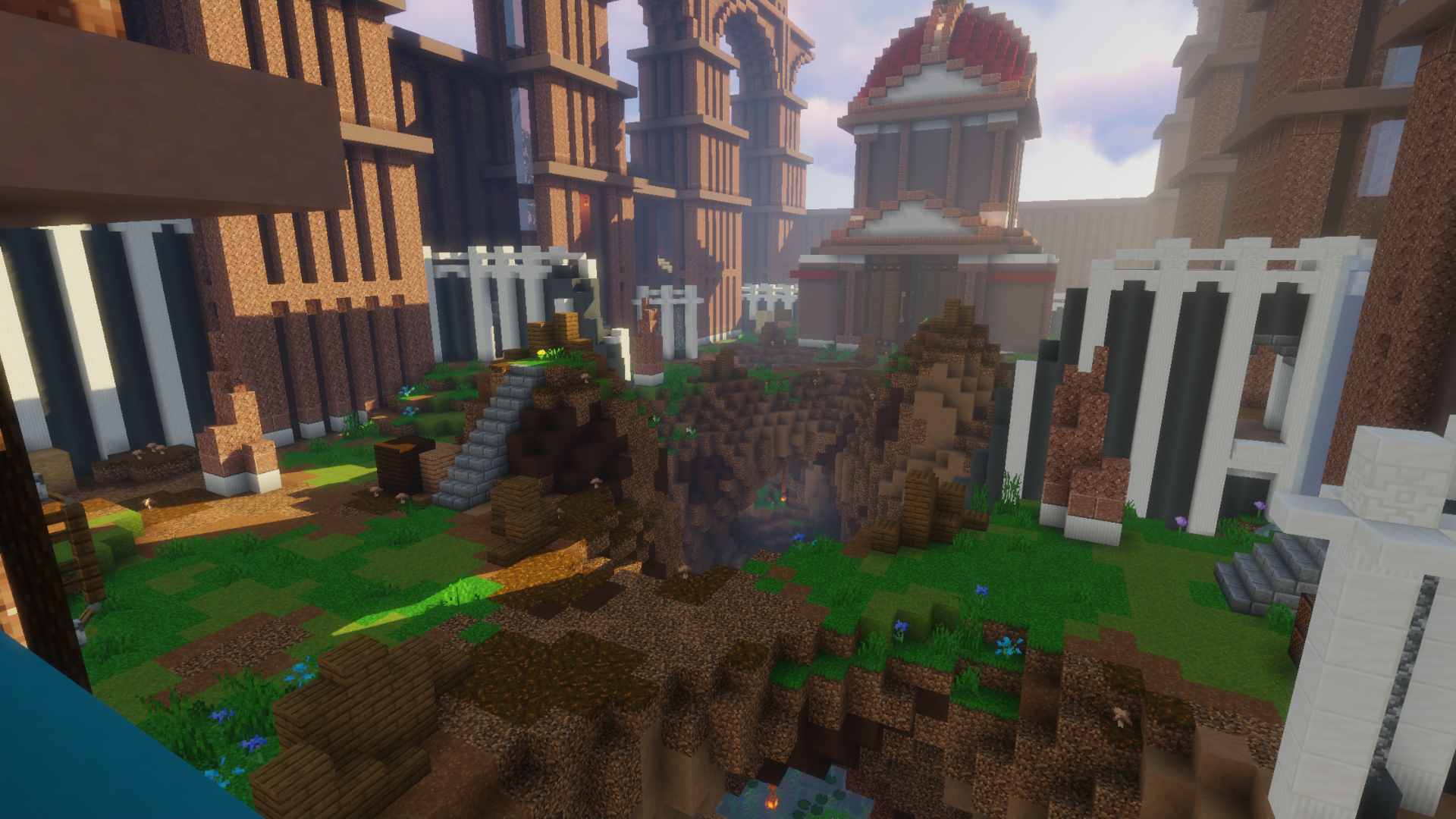 Bolt is a fast-paced bow game with a general aim of shooting each other to achieve a range of objectives in 5 different gamemodes across 8 maps! As well as this, there are a lot of options from respawn time to killstreak items, and with most modes having customizable win conditions, you can adjust the setting for flags required to win on Capture the Flag, kills needed on Free For All, and more! In the game, there is a range of killstreak items, such as slime traps - perfect for annoying opponents - and paint traps which work like landmines. You can also get special items that wipe out every player! Be careful with how you use them however, as they even kill your own teammates!


Capture the Flag is a race to capture the enemy's flag and bring it to your base. But watch out - while you do this, the enemy is rushing to capture yours! Whatever you do, don't get shot while you have the flag; you don't want to let the enemy get it back!


✧ Free For All


In Freeze Tag, the aim is to freeze the whole enemy team by shooting them, watch out though as they want to freeze you too, and you are no good to your team frozen! Don’t worry if you get frozen though, your teammates can unfreeze you. But, be aware! While unfreezing someone, you can get frozen too! Win the game by freezing every player from the opposing team.


Team Deathmatch is a game of death where both teams are fighting for kills, that's all! No objectives or flags. Just a war to get the most kills, but watch out not to blow up your teammates as that gives the enemy team points!