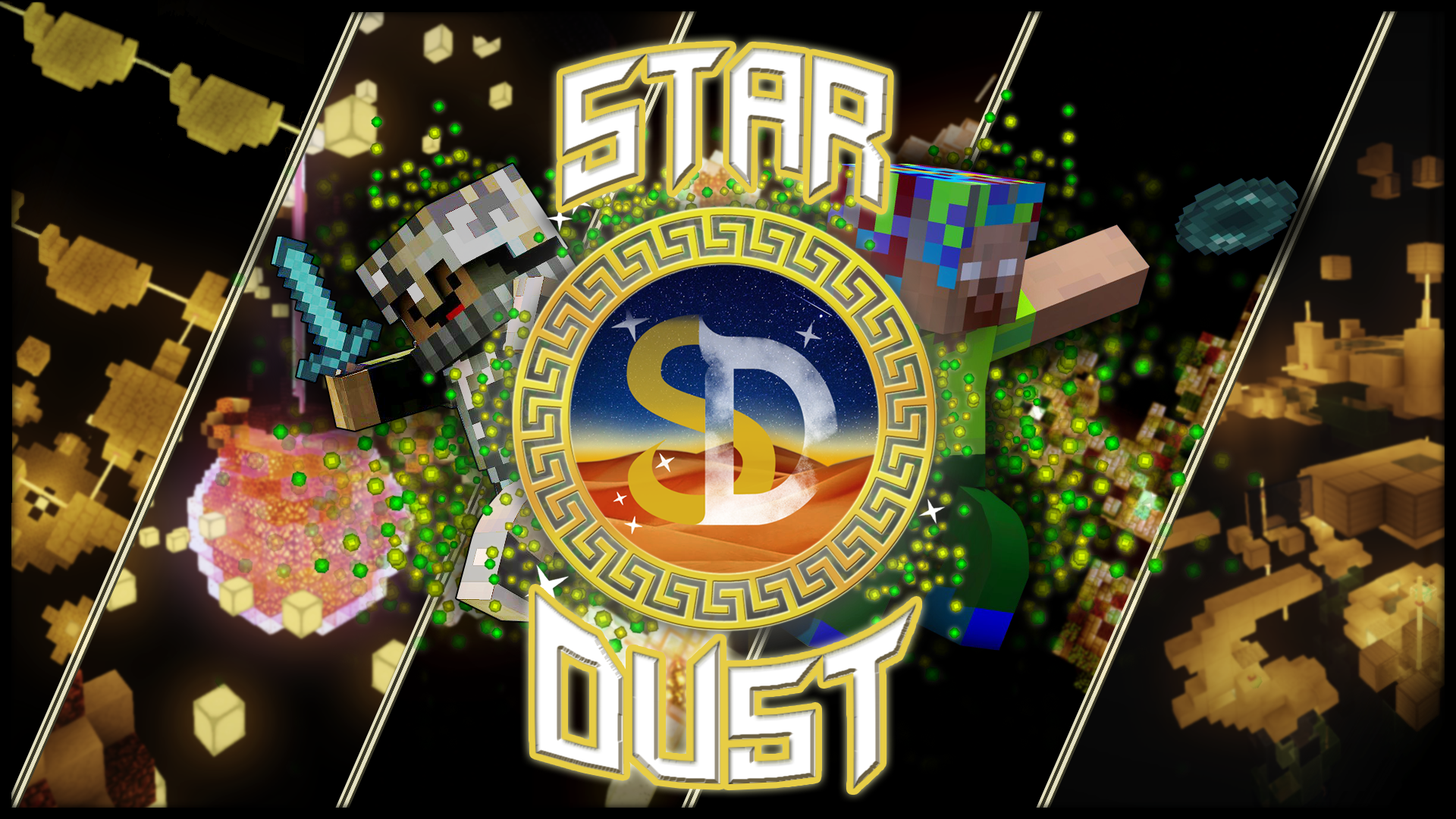 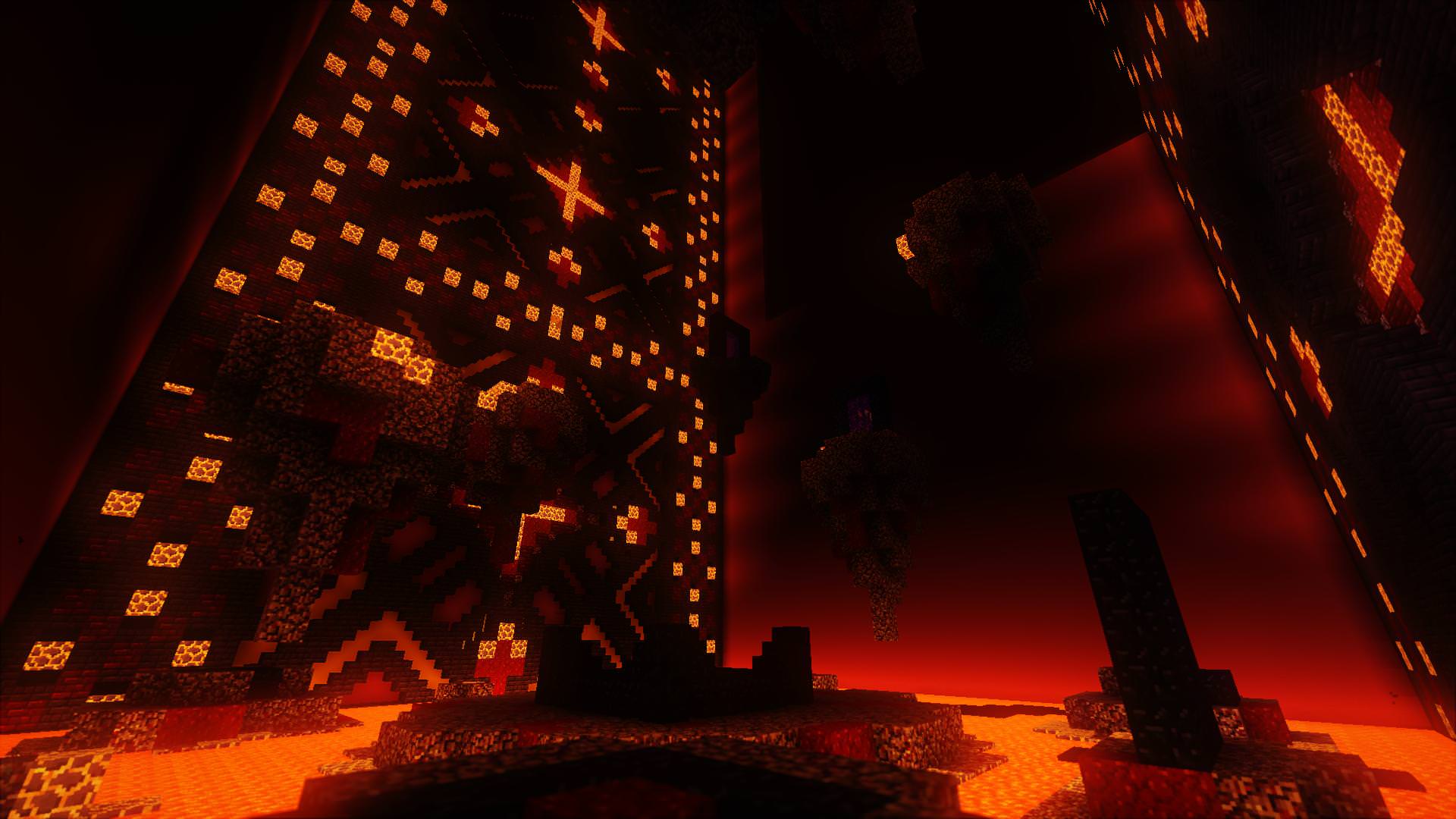 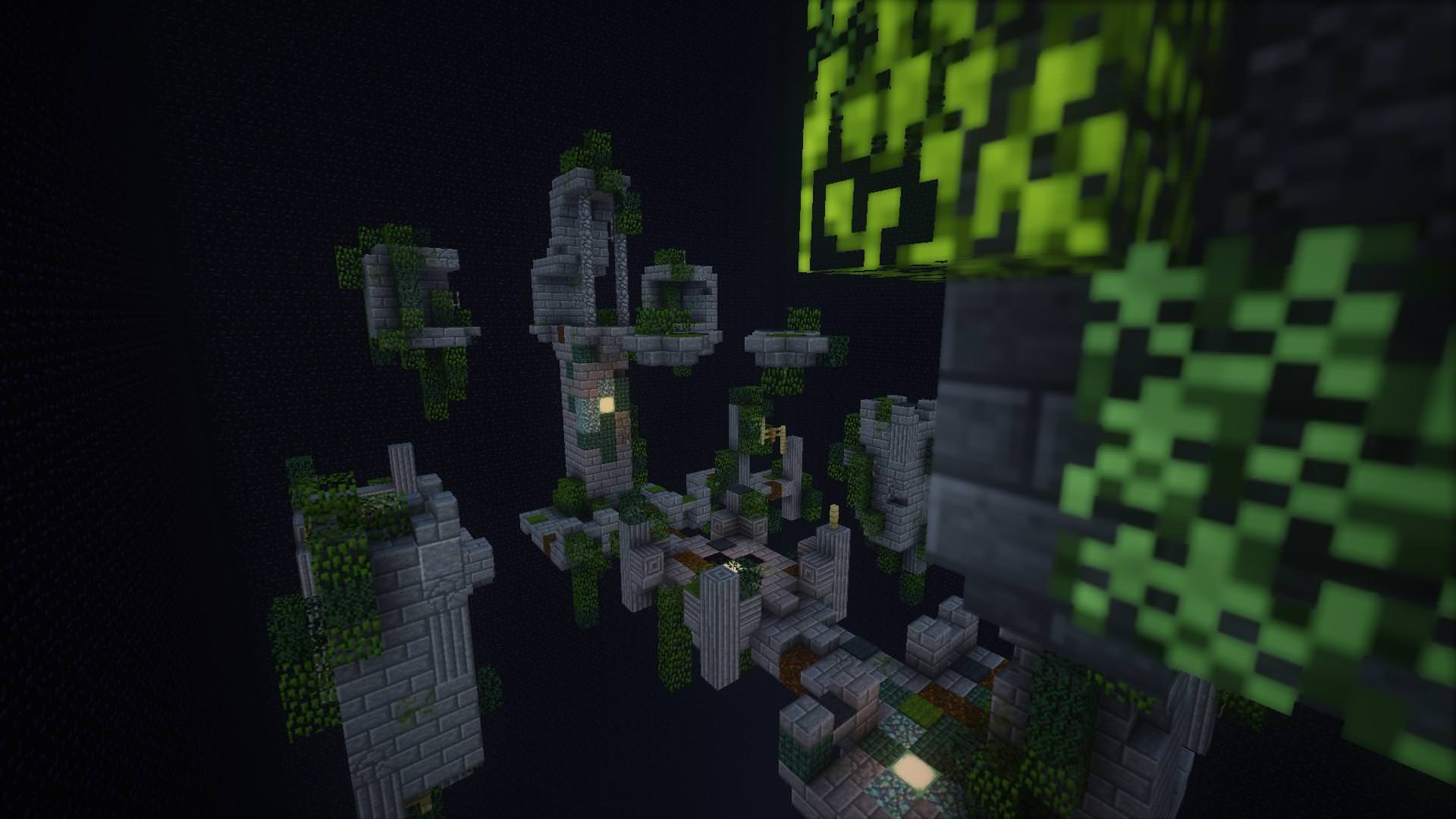 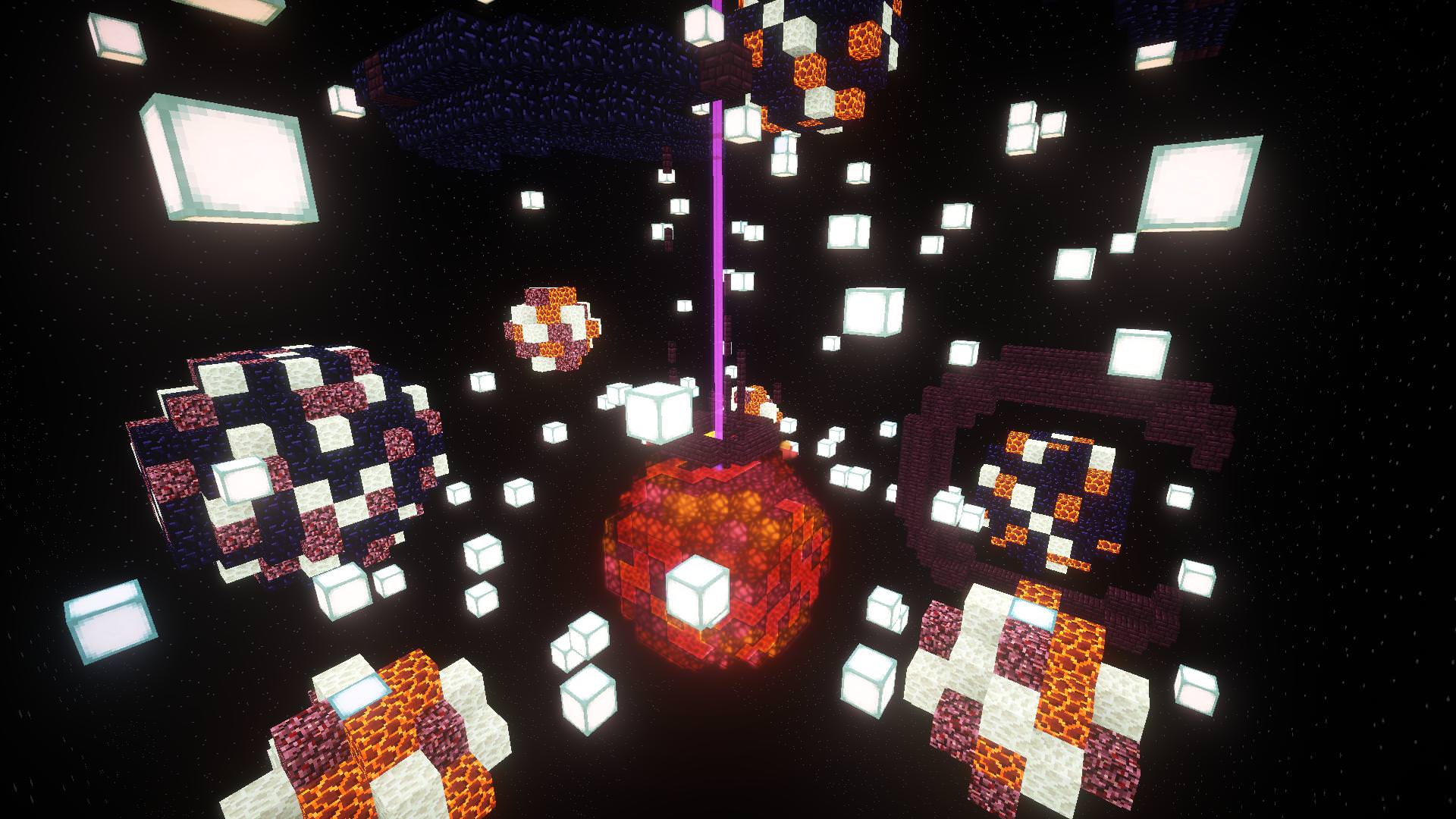 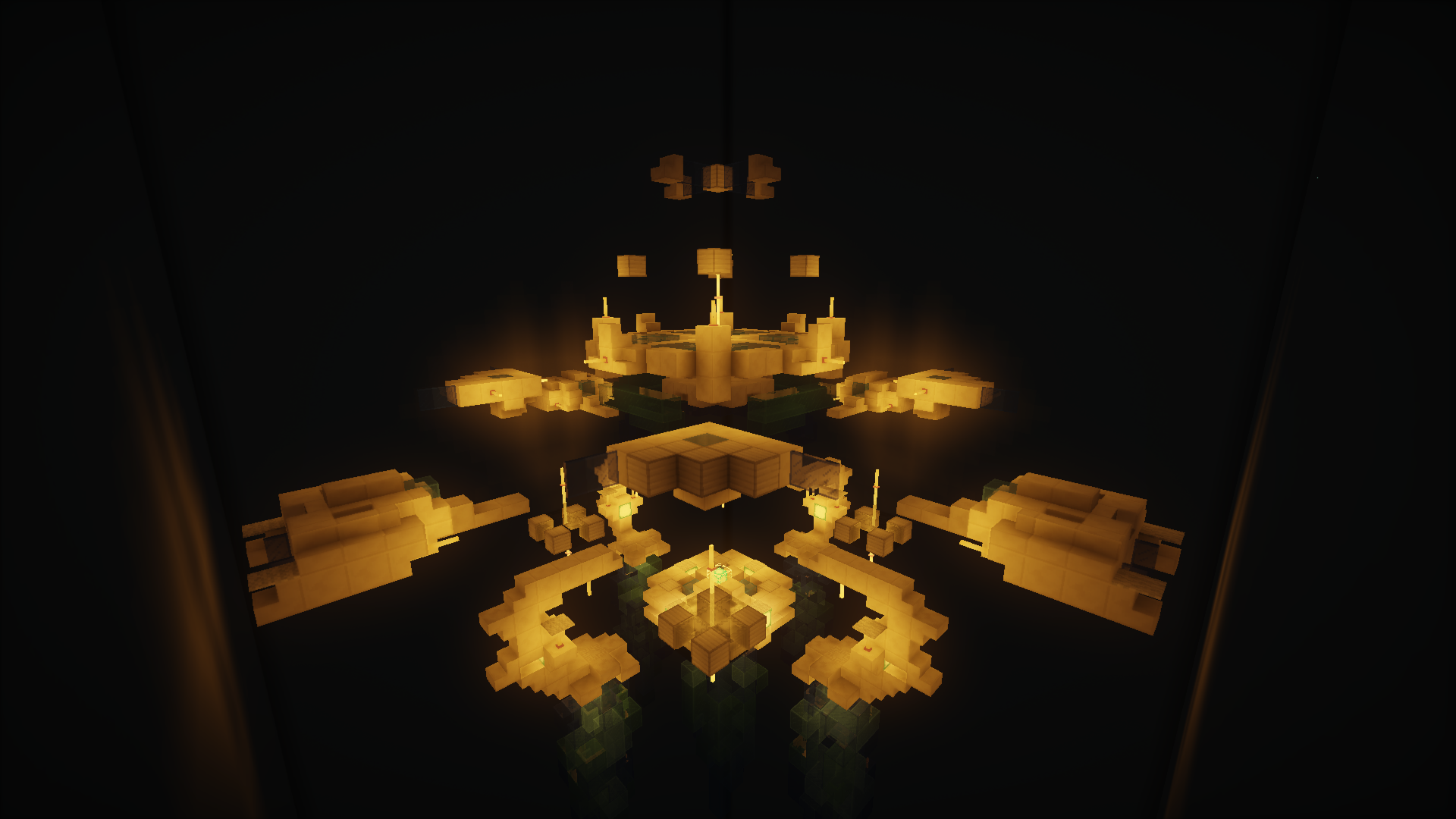 In Star Dust your goal is to defeat your enemies! To achieve this you collect XP to be able to fly! You can also use a lot of special abilities!

✧ Classes
This map features a great variety of 10 classes with their unique strengths and weaknesses. Each class not only has unique weapons, armor, and additional items, but also two custom abilities! This map has the following classes: Hunter, Prepper, Precursor, Disruptor, Wraith, Acolyte, Warlock, Soldier, Blaze & Trapper.

✧ Many Battlefields
There are many battlefields to play on, in this map! Discover all the different themes in the 10+ levels.

✧ Custom Advancements & Soundtrack
This map also has a lot of custom advancements, that you can unlock throughout all the different modes! Each battlefield also has its own soundtrack created by TTEXTT!

✧ Custom Items, Abilities & Powerups
Not only are there custom items, but there are also powerups that sometimes appear during the game! By collecting experience you can also use your class abilities!

✧ XP-Orb Fueled Flight
By being around XP orbs you will gain levitation! This is a great way to move around the map. The more XP there is around you, the higher you fly! By sneaking you can also stop this.

✧ Modes: Invasion & Astral Fight
Fight against A. waves of enemies or B. one powerful boss and try to survive until the end!

✧ Mode: Shooting Star
Collect the shooting star and keep it as long as possible! But, be careful - if you get hit or killed by someone, you will lose the star!