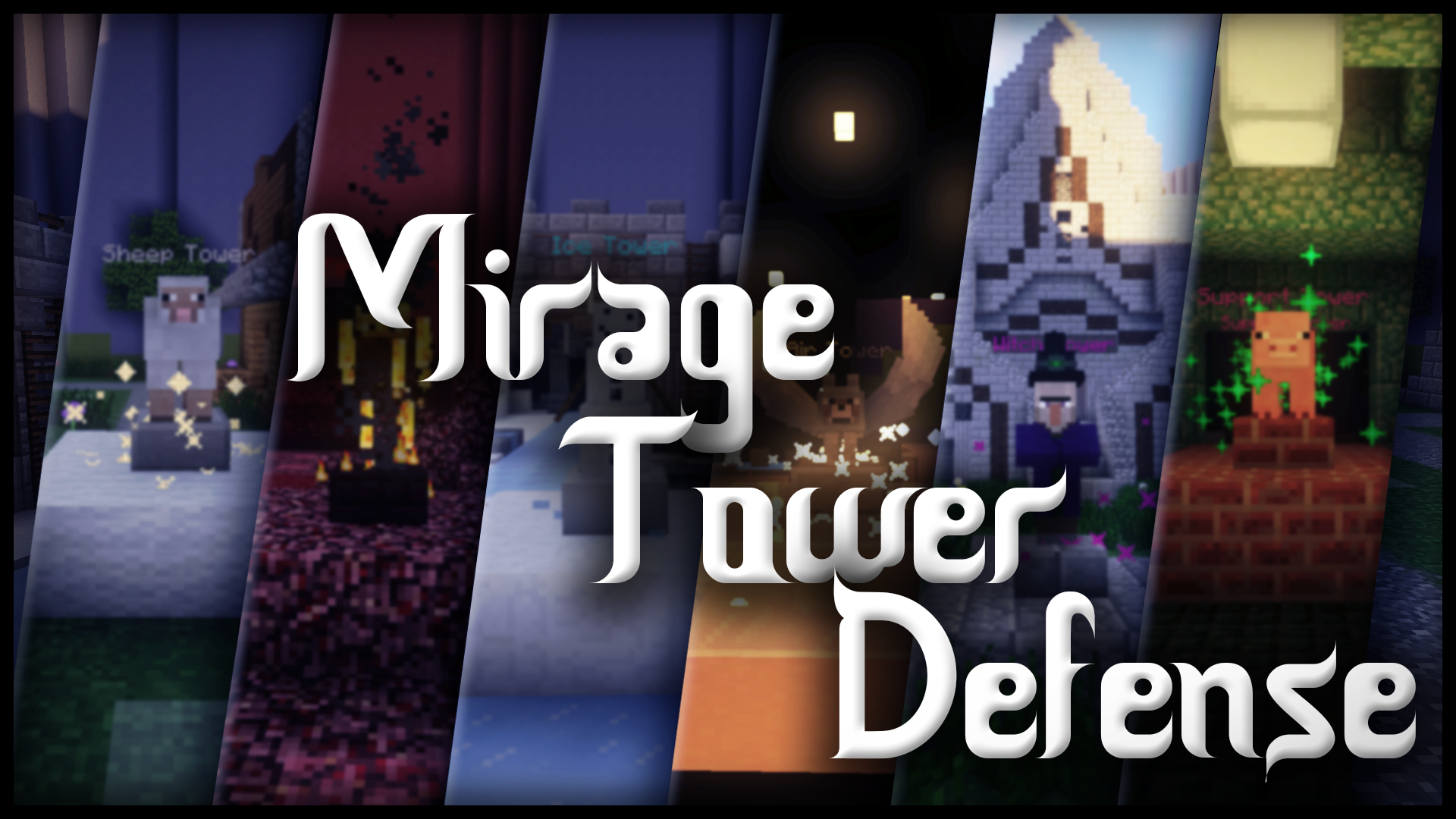 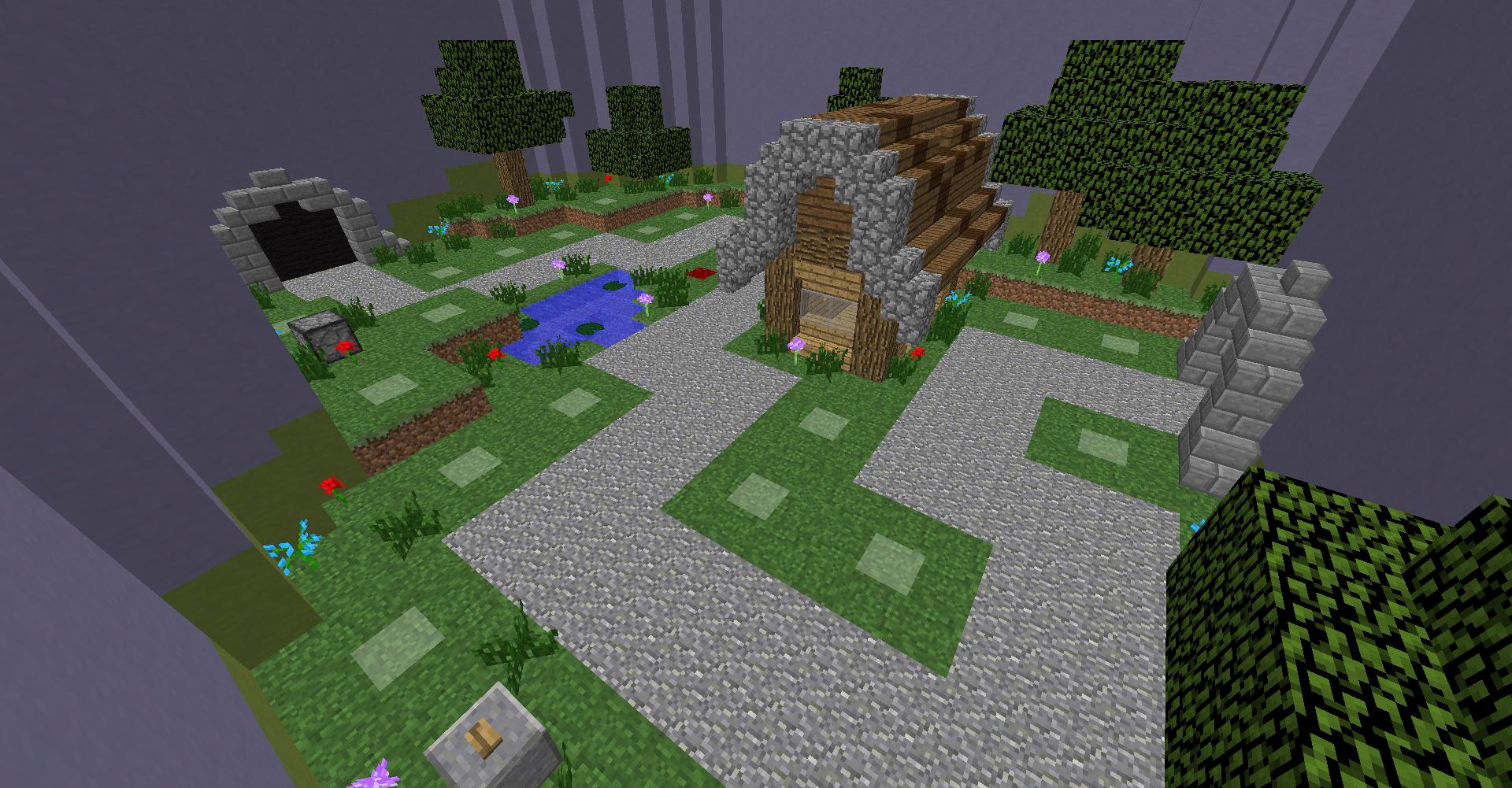 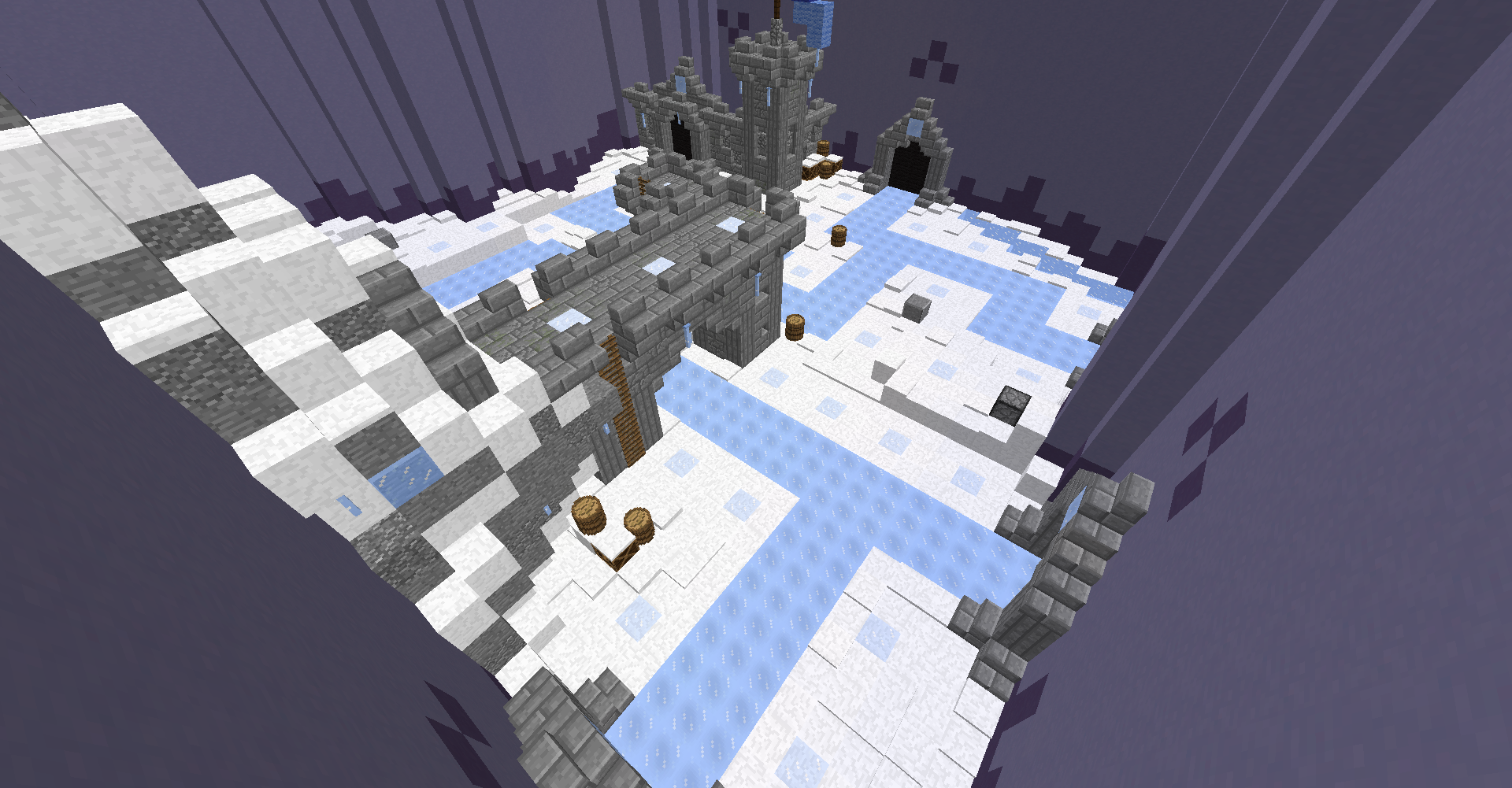 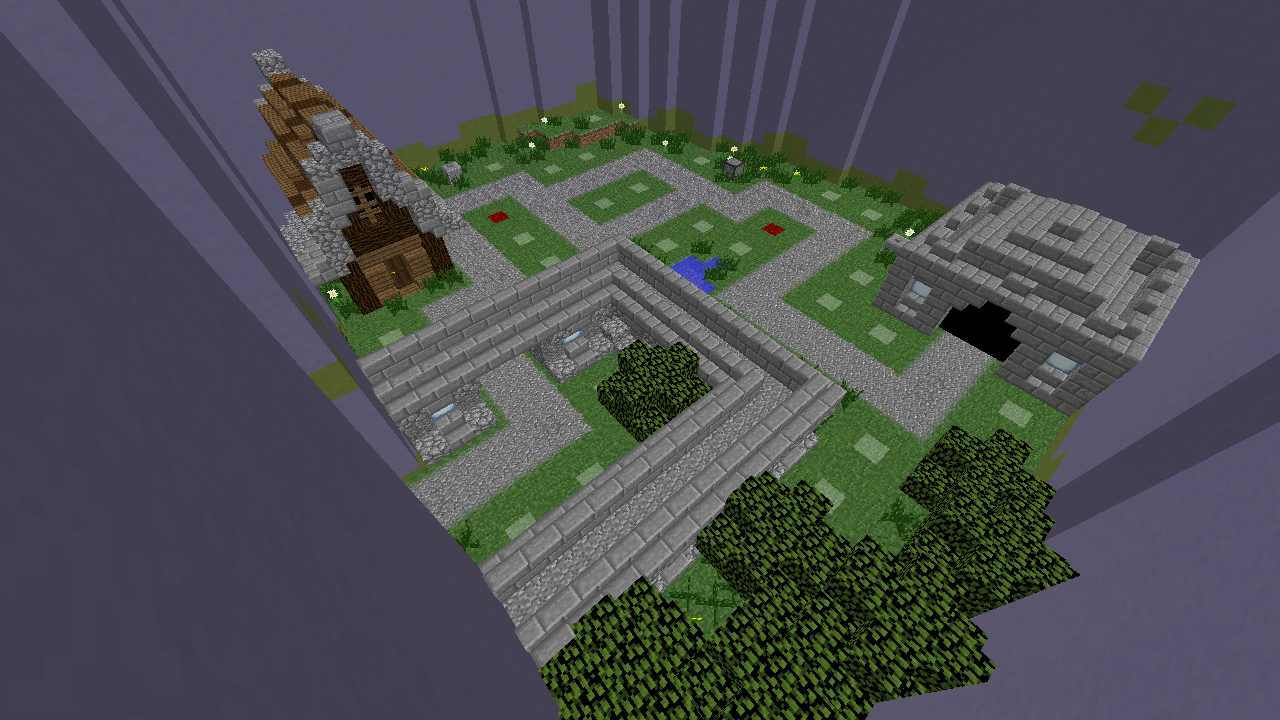 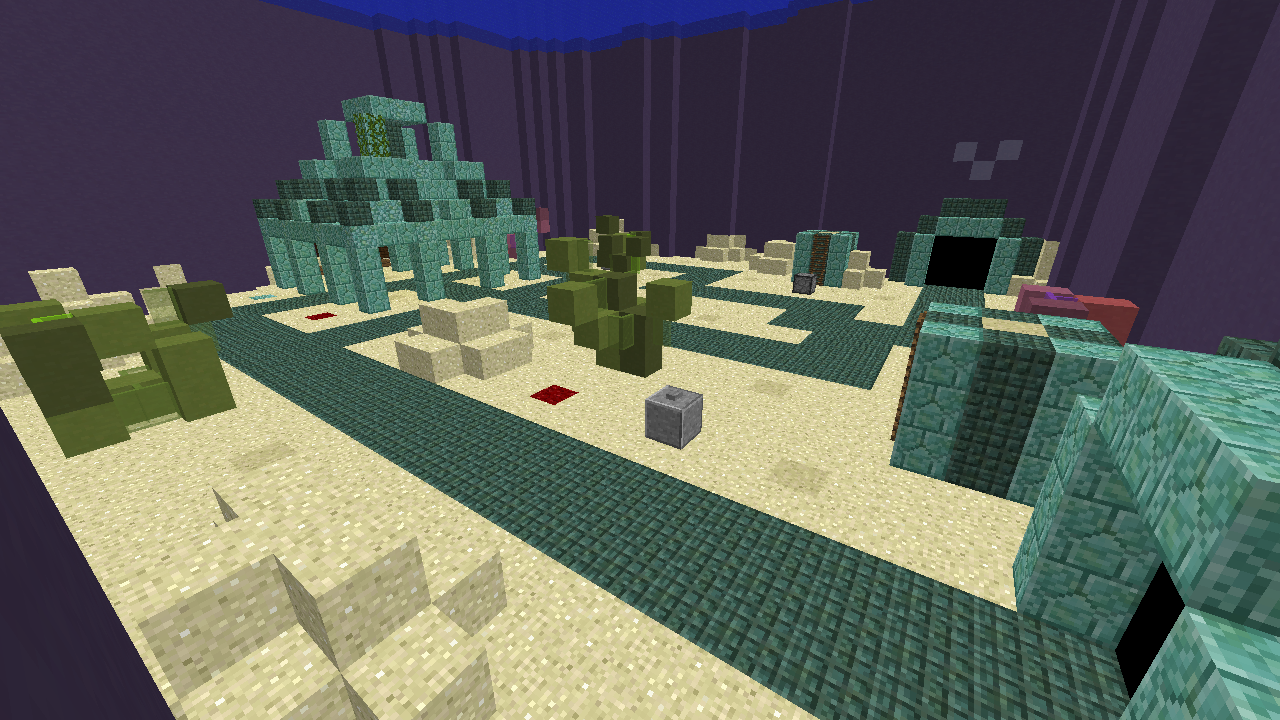 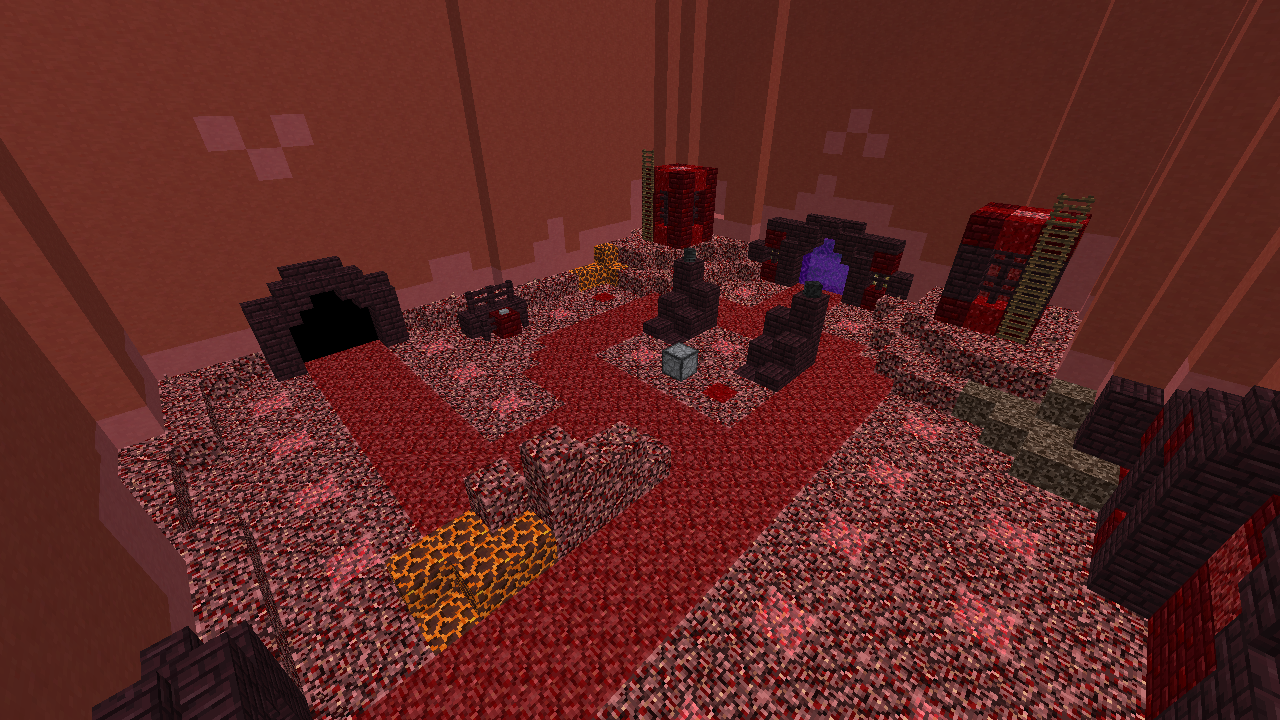 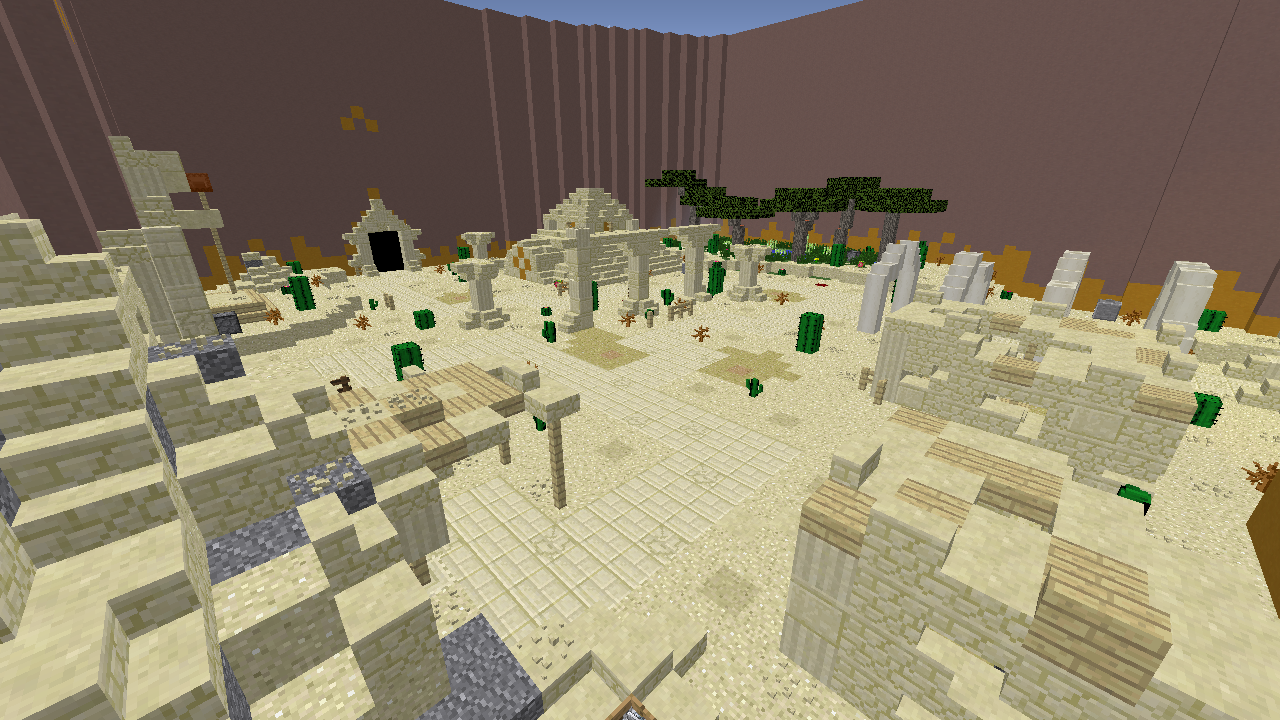 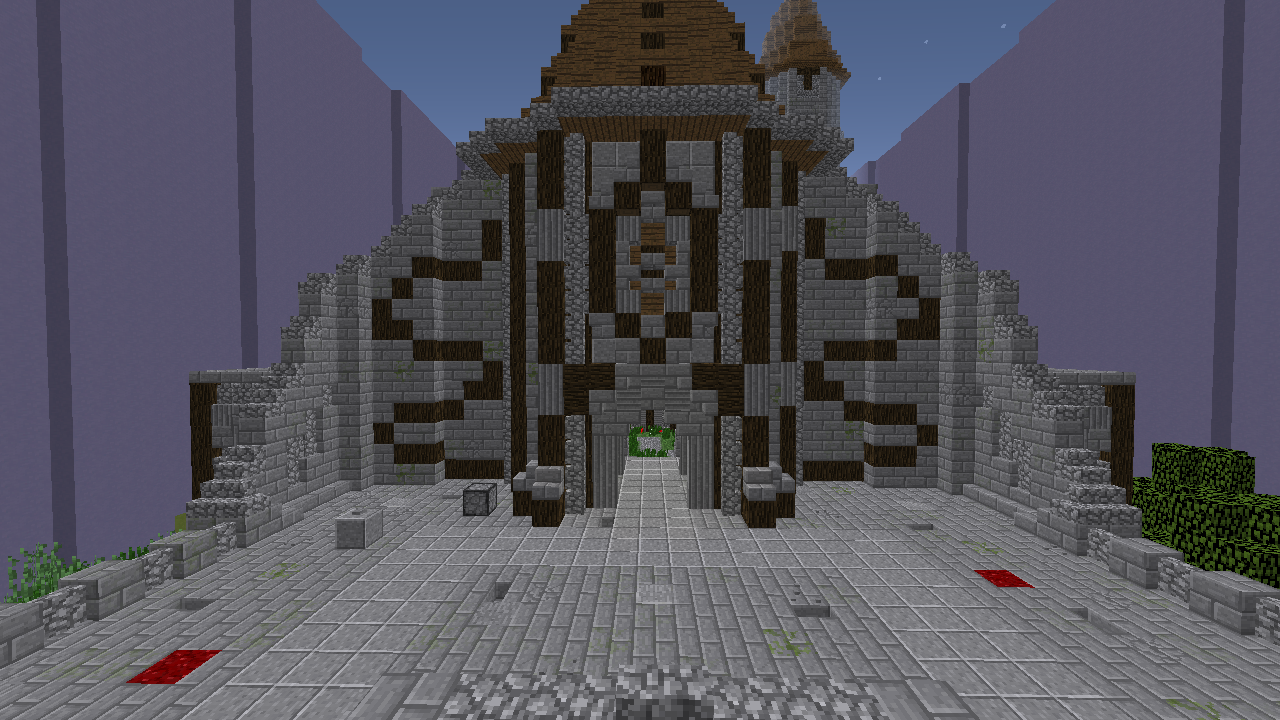 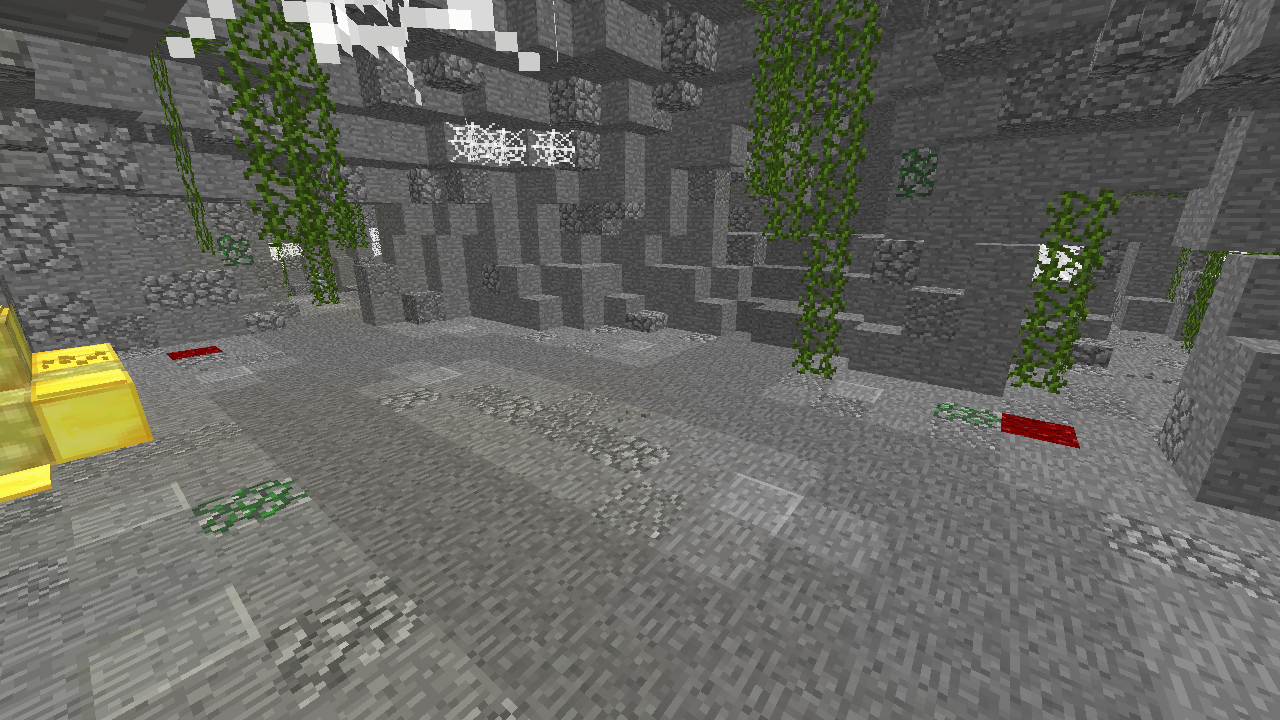 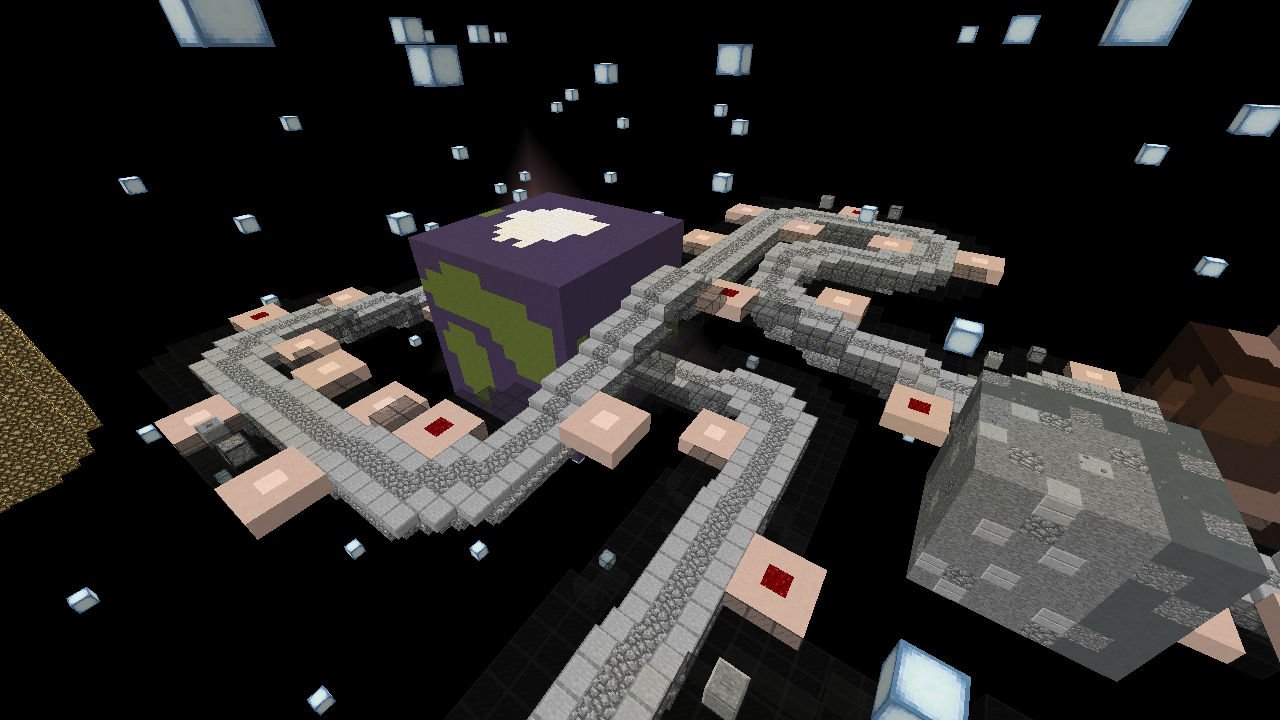 Defend the end of each level by obstructing the enemies! Place towers along their path of attack to stop them! Can you defeat your enemies?

✧ Many Enemies
Defeat many different enemies, including but not limited to Zombies, Creepers, Skeletons, Beetles & Ghosts. This map uses both the usual Minecraft enemies, but also new ones! There are many different mobs with varying abilities. Place towers along their path of attack to stop them!

✧ Random Waves
This map uses somewhat randomly generated waves. Waves get harder over time, but the difficulty also changes according to your progress. The waves a created by combining a ton of different 'wave segments'. Later waves have more and harder segments while earlier waves only have very few and easy segments. That means waves will get both harder and longer over time.

✧ Towers
This map features a variety of different towers with lots of different attributes and special attacks. Not all towers are be available from the start, you need to unlock some by completing different levels.

✧ Shop
There is a shop for all the towers in each level.The shop works very fast and can update itself while you are using it. It is a GUI with multiple pages and can also inform you about various things.

✧ Traps
Towers are however not the only thing you can place. You can also use a couple of different traps to temporarily obstruct the enemies path.

✧ Enemy Towers
Another type of tower are the Enemies towers. In some level there are be enemy towers that help the mobs instead of hurting them.