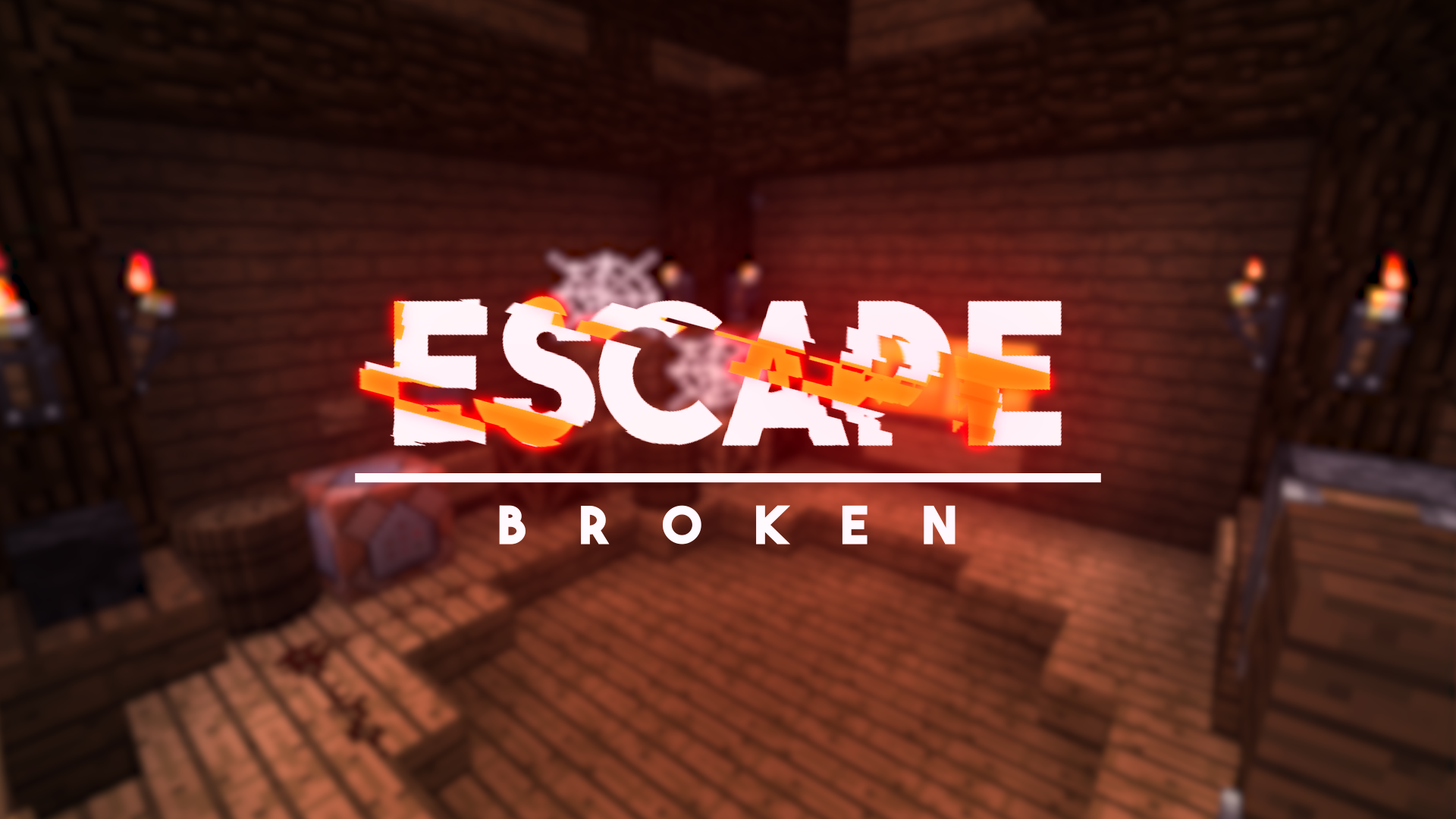 "Dive into the process of making an escape map!"

Once upon a time McTsts and Kehaan were having a normal conversation. Ts was just presenting his new soulsand burning escape map prototype 0.0.0.7.5, when Kehaan suddenly asked where the full Escape map was. "Today?", Ts said, having forgotten about the map entirely. "Yeah, oh... here they actually are, ready to record!", was Kehaan's prompt reply; And, that's the story of how Ts had 1 minute to make an entire map. Luckily, it turns out it's not as horrible as it could've been (perhaps because it's just a story, and not the actual truth, but who knows...). And, then all the command blocks that were spared, because the map was made in such a rush lived happily ever after! (And Kehaan killed Ts for his failures)

✧ Several Areas
Solve puzzles in a variety of places (Note: I spent an entire 3.5 seconds of the 60 seconds I had on the builds)! At the start the entire lobby falls apart (in an entirely unscripted way of course, trust me, I made this), and then other great things happen!

✧ Unique Puzzles
I mean can you really expect me to come up with puzzles in 1 minute? I actually just left some simple puzzles and you have to code them yourself, with the Code Writer 3000, that only requires you to press a few buttons and choose between commands like '/hope-for-the-best' and '/kill MrCrainer'. Oh yeah, and also you should know that I didn't have time to fix bugs, so if you're suddenly attacked by a horde of weird looking creatures, those probably are just some of the leftover bugs.

✧ Custom Textures & Models
A resource pack in 1 minute? I mean those bugs and other things I made are just legit bugs and don't require textures and all that. There are also some custom sounds, though I'm unsure how they got there. Must be some unintentional side effect, to be honest.

✧ A New Unique Experience
I mean after my compelling narrative at the start, how could you not expect this map to be good? If that's not enough you also get to look at Kehaan's face during the intro cutscene (lost like 10 seconds on that one...), so that should make up for almost anything anyway.


This map is one of the Escape Maps!

This map was made for Crainer!